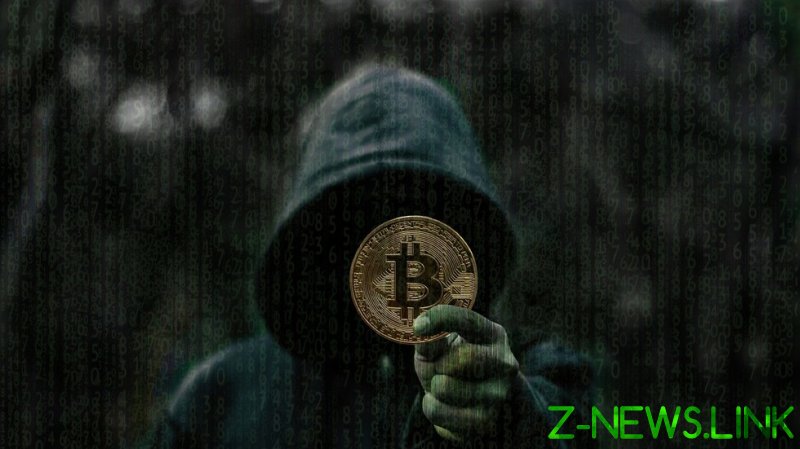 In its IPO filing sent to the Securities Exchange Commission earlier this week, Coinbase listed Nakamoto, an individual creator or a group of people thought to be behind the creation of the world’s largest cryptocurrency, as one of the recipients of the document.

However, the same anonymous inventor could pose a risk to the entire “cryptoeconomy.” According to the filing, if the identity is revealed or if Nakamoto’s bitcoins are transferred, the prices of the most valued digital coins, bitcoin and ethereum, may deteriorate.

The creator, or a group of creators, are believed to hold around 1.1 million bitcoin, which account for around five percent of all bitcoins that can be ever mined. At bitcoin’s current value, Nakamoto’s fortune could exceed $50 billion, making him almost as rich as Chinese entrepreneur and the founder of Alibaba, Jack Ma.

Since Nakamoto published the white paper titled ‘Bitcoin: A Peer-to-Peer Electronic Cash System’ in 2008, various theories have emerged about his identity. However, little is still known about him.