“Unkilled”: the car with highest mileage 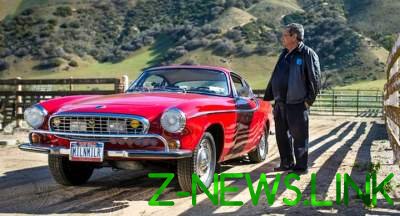 The TOP 3 cars with the high mileage got a Volkswagen Beetle, Mercedes-Benz and Volvo.

One million kilometers – this is cool for any car. However, there are machines for which this is not the last achievement. Once we wrote about Mercedes 124 wagon, ran over 2 million miles, but this is not a record. Now we decided to select three cars with the highest mileage. 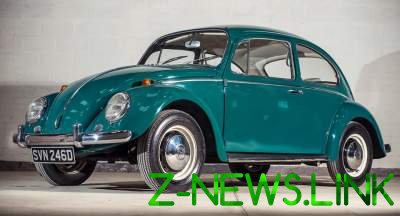 The Volkswagen beetle is known for its simplicity and indestructibility. Confirmation of this was recorded in the Guinness Book of records in 1993, the mileage of the car in 2 320 744 km on Volkswagen Beetle 1963 from California. 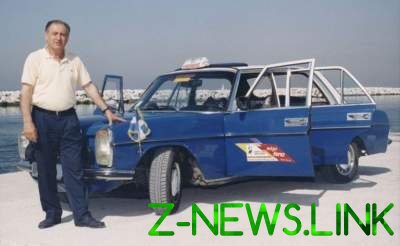 Greek taxi driver Gregorios Sachinidis drove his Mercedes-Benz 200D 1976 4.5 million miles in 23 years. Now diesel is Mercedes factory Museum in Stuttgart, and Gregorios as a reward for the respect he received in 2004 the new Mercedes C-Class. 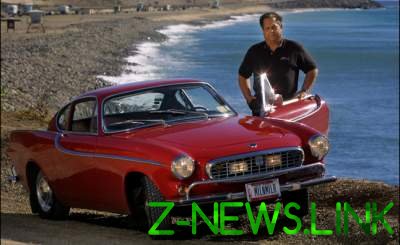 American Irvin Gordon decided to buy a Volvo P1800 in 1966. Since that time, he did not change cars, as its coupé Volvo has already crossed the threshold of five million kilometers!

Gordon has repeatedly updated the achievements in the Guinness Book of world records moreover, the American continued to use the car and daily drove it 200 miles to work and back. The secret of success – quality and timely service.