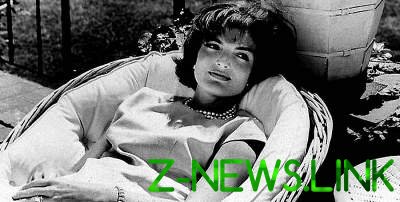 The woman who became the darling of the nation.

Today Kennedy remains a mystery to historians. The former first lady of USA, became a style icon in the 60-ies of the last century, elegant, and charming woman – here, perhaps, and all that is seen by the public.

In the book “Jacqueline Kennedy: Historic conversations on life with John F. Kennedy” we see a different Jacqueline: a young widowed woman, who managed to collect will in a fist and learn to live a new life.

In the early summer of 1964 during a personal meeting with Jacqueline is a former consultant to the White house by Arthur M. Schlesinger Jr. in his own home, former first lady of the United States told Arthur about his life in the White house, about her husband. The transcript was hidden from the public for many years. Jacqueline never wrote memoirs, gave a public interview. 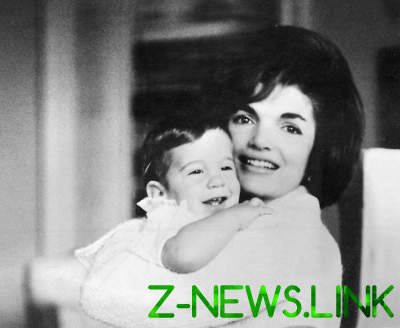 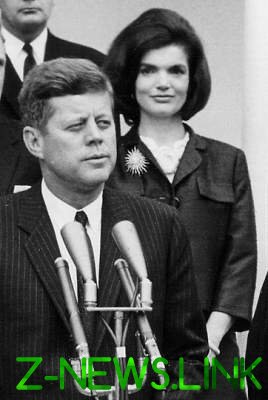 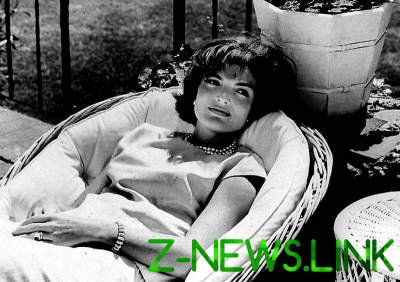 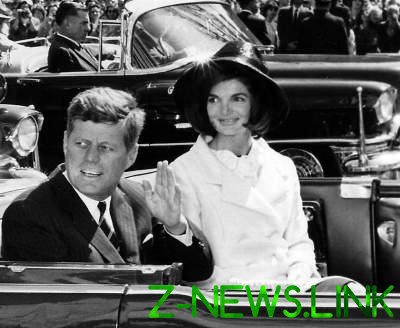 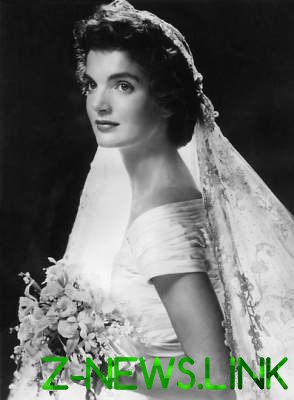 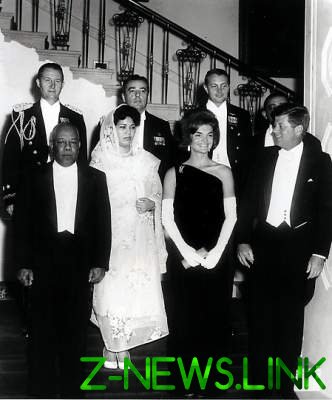 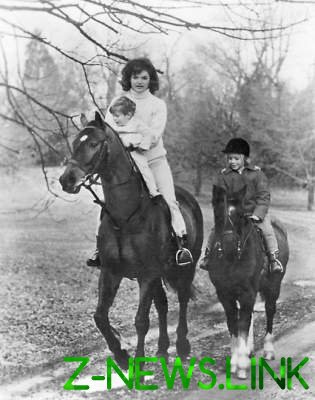 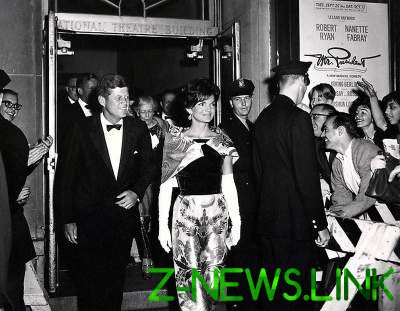 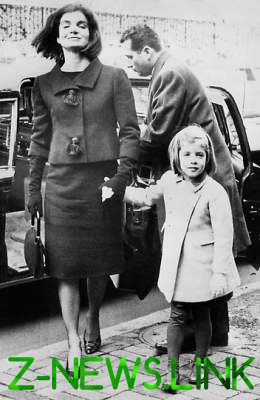 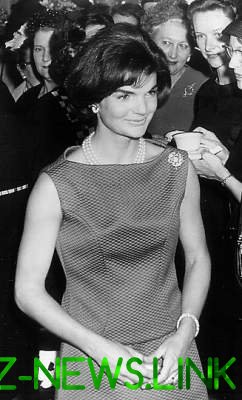 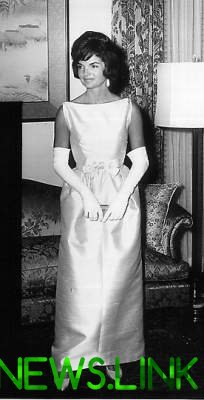 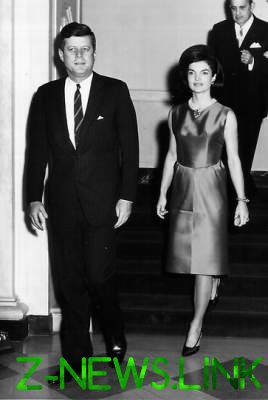 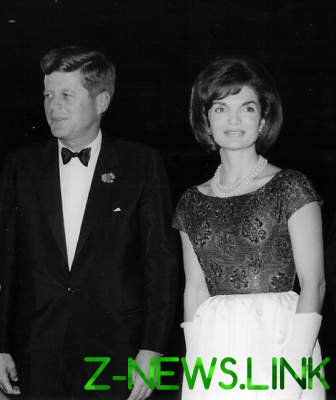 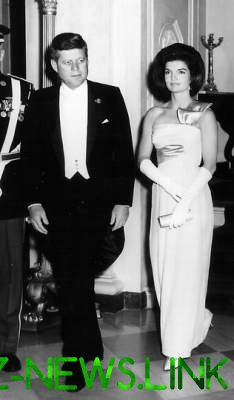 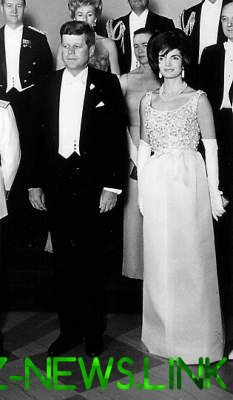 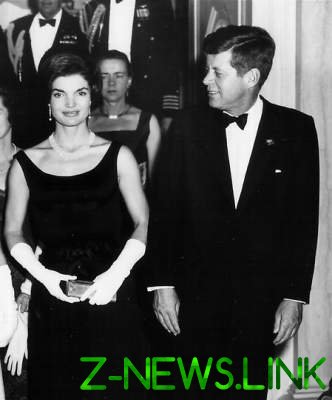 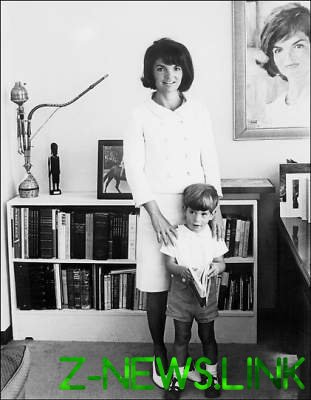 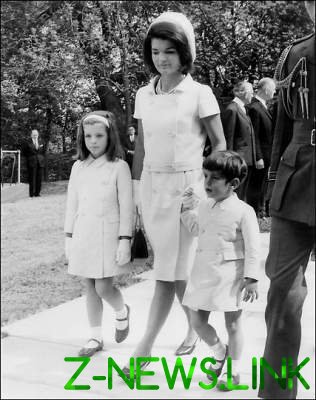 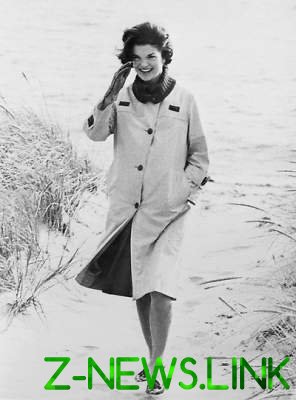