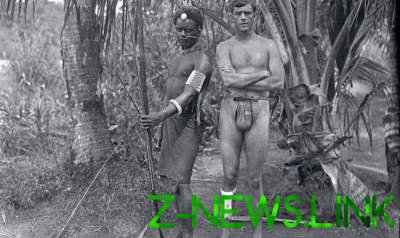 The writer was an avid traveler.

Most people when mentioning the name Jack London recalls that he was a popular American writer, author of about 50 books, including a favorite from childhood “call of the wild” and “White Fang.” Others may remember that he was a traveler and public figure.

However, hardly anyone knows that Jack London was also extremely productive photographer. Over a lifetime, he made about 12 thousand pictures: piping frames the life of the homeless in the East end (East of London), the images of the Russo-Japanese war, where he was on assignment for the Hearst Syndicate, portraits of natives from the Islands of the South Pacific, and images of the devastation after the terrible earthquake in San Francisco.

In his work Jack London showed the power of perception and bared his sense of compassion, respect and love for man. Until 2010, most of the photos of the writer remained unpublished until it was published photobook with 200 staff. Its authors are the Genie of rizman Campbell (Jeanne Campbell Reesman), Sara es. Hodson (Sara S. Hodson) and Philip Adam (Philip Adam).

Jack London lived in an era when photography first began to be used as a new way to cover news. Eagle-eyed London recorded historical moments in the faces and bodies of people who lived at the time. 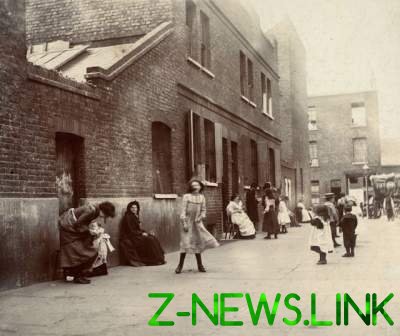 Residents of the infamous quarter Whitechapel, where the murders attributed to Jack the Ripper. 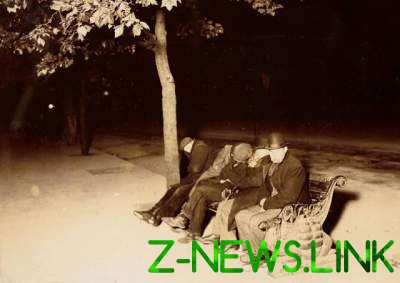 The men sleep on the Thames embankment, London, 1902. 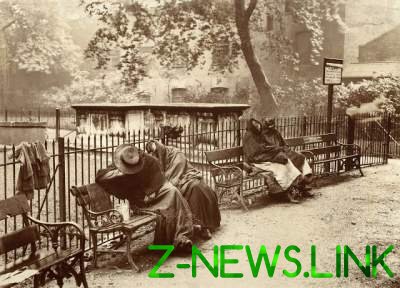 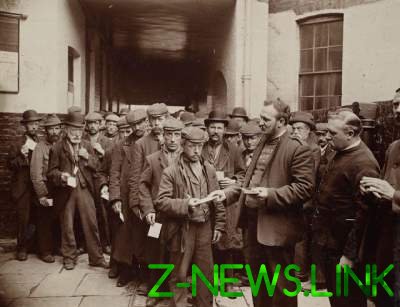 In London Sunday morning of the men who received the tickets, lining up for free Breakfast from the charity organization “salvation Army”, 1902. 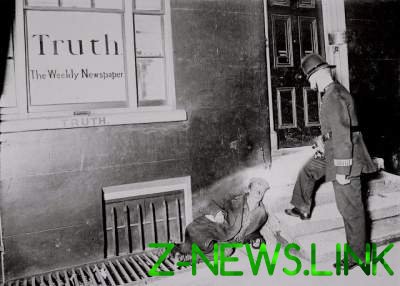 A police officer checks the sleeping man at the newspaper Truth, London, 1902. 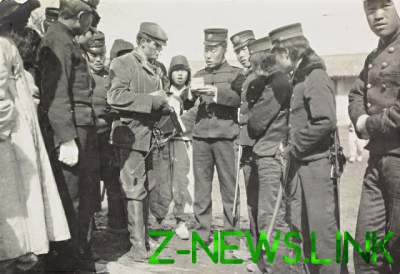 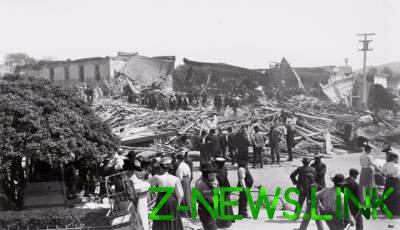 Assessment of damage in Santa Rosa after the earthquake, California, 1906. 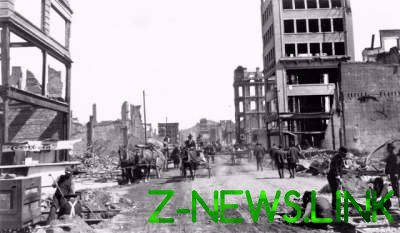 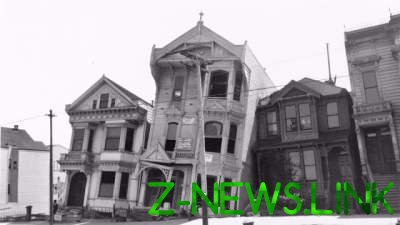 After the earthquake, San Francisco 1906. 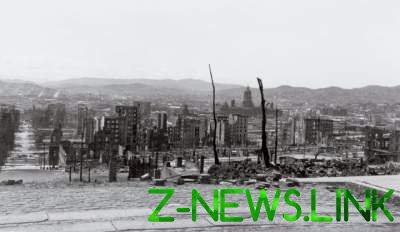 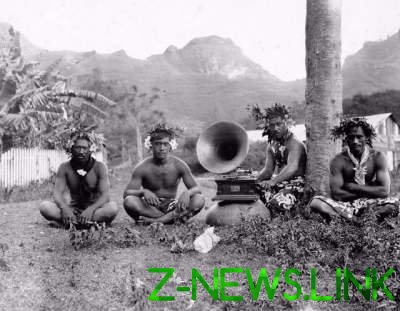 The natives of Nuku Hiva, the largest island in the archipelago of the Marquesas Islands, 1907. 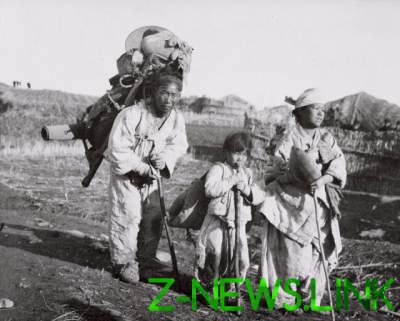 A small family of Korean refugees hiding from the Japanese army, Korea, 1904. 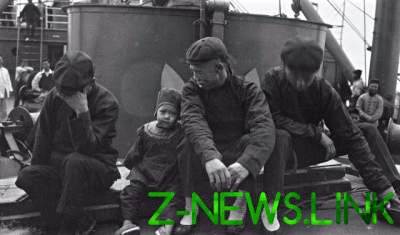 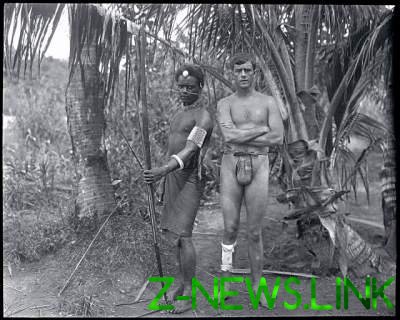 American traveler and filmmaker Martin Johnson posing with a resident of the Solomon Islands. Johnson was part of the crew of the “Snark” (the ship of Jack London, where he traveled the South Pacific ocean). Guadalcanal, 1908.