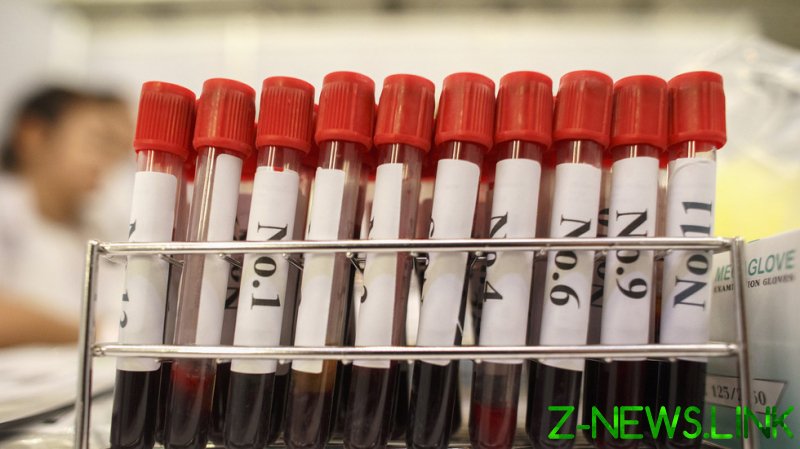 The drug, created by the University of Queensland (UQ) and biotech firm CSL, triggered a “robust” immune response to SARS-COV-2 in phase 1 trials, but it also led to some unfortunate complications involving another dangerous virus. Antibodies that were shielding participants from a Covid-19 infection were also leading to false positives on HIV tests.

Although no trial participant had actually contracted HIV, Australia’s Health Minister Greg Hunt acknowledged that the bizarre side-effect interferes with HIV screening. There is no known cure for the virus, which attacks the immune system, and if left untreated HIV can lead to AIDS.

According to the vaccine’s developers, the problem could take a year to troubleshoot. The setback has prompted CSL and the Australian government to cancel phase 2 and phase 3 trials.

The coronavirus jab was one of four candidates commissioned by Canberra. Prime Minister Scott Morrison said that the drug would be shelved indefinitely and “will no longer feature as part of Australia’s vaccine plan.”

Australia also inked a deal for 10 million doses of the Pfizer/BioNTech vaccine, which is expected to receive approval from the country’s drug regulator by early next year.

Governments and pharmaceutical firms around the world have been scrambling to push out an effective Covid-19 jab, leading to safety concerns over the rushed development. The US drug regulator, the Food and Drug Administration, recently revealed that four people administered the Pfizer/BioNTech vaccine experienced temporary facial paralysis, although the FDA said there was no evidence linking the health problems with the jab.