UNDERWATER FIRE erupts at pipeline in Gulf of Mexico (VIDEOS) 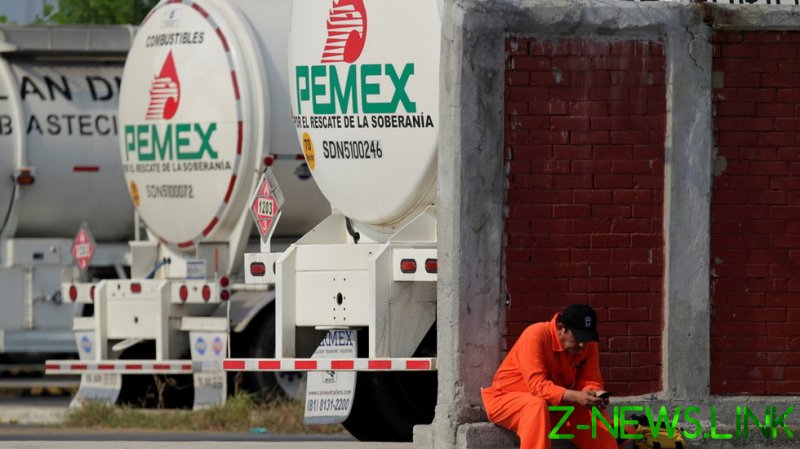 No injuries were reported from the Friday fire at the offshore complex, which is operated by Mexican oil company Pemex.

Footage shows vehicles attempting to put the fire out, which broke out from and was caused by a valve malfunction in the pipeline that connects two platforms, according to reports. The fire is currently under control.

An incident report obtained by Reuters claimed the “turbomachinery” of the oil development were negatively affected by an “electrical storm” and “heavy rains.”

“The turbomachinery of Ku Maloob Zaap’s active production facilities were affected by an electrical storm and heavy rains,” the report says.

In a statement released on Friday, Pemex confirmed the fire had been extinguished and originated in a gas leak in the pipeline. The company will now carry out a “root cause analysis” of the incident, but emphasized that there were no injuries nor evacuees.