Home / Incident / Under the Dnieper collapsed canopy of the entrance.

Under the Dnieper collapsed canopy of the entrance. 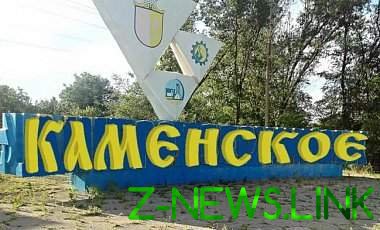 One person was killed and two injured.

In Dnipropetrovsk region in Kamenskoye (Dneprodzerzhinsk ex – ed.), collapsed the canopy over the entrance of a house. About it reports a press-service of the state service of emergency situations.

The incident occurred on October 28 on the street on March 8.

“As a result of the fall of two reinforced concrete plates, visor and side walls of the canopy over the entrance, killing one teenager and two others were injured”, – noted in press service.

See also:  Under the building of the Cabinet unknown stole a car Deputy. Video

The victims were hospitalized to the hospital. The body of the deceased rescuers recovered from under the rubble. The investigation is underway.