Home / Video news / “Under fire”: how soldiers of anti-terrorist operation are preparing to celebrate the New year. Video

“Under fire”: how soldiers of anti-terrorist operation are preparing to celebrate the New year. Video 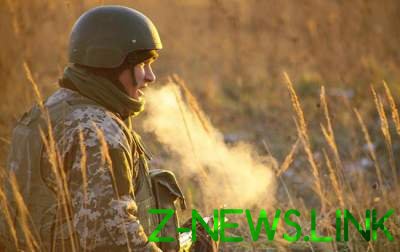 The military will be on duty new year’s eve

Ukrainians from across the country send soldiers ATO Christmas gifts and sweets.

On the front line military make Christmas trees out of twigs, which are collected after the terrorist attacks. Ukrainian defenders said he will spend new year’s eve for fellowship in the circle of comrades. But also the soldiers will serve in duty and battle stations.

Also in Mariupol Marines before going to battle positions celebrated the New year with a festive ball. At the forefront of men circled in the dance with his mate.

Also the patrol police made an unusual new year video greetings. As a musical background was used the Ukrainian version of the Christmas song Jingle Bells “Zvonice to Jonati”.