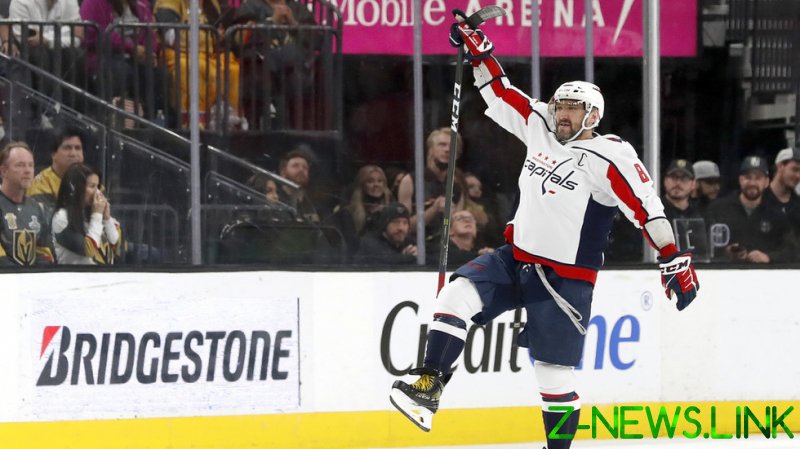 Russian NHL star Alex Ovechkin, 36, has secured his place in the history books by drawing level with the great Wayne Gretzky and Mike Bossy by securing the ninth 50-goal season of his career, while also becoming the oldest player in league history to achieve that feat.

The Washington Capitals star bagged his 49th and 50th goals of the campaign in what turned out to be a 4-3 overtime defeat to the Vegas Golden Knights.

Ovechkin’s historic 50th goal – and number 780 of his career – tied the game in the third period with around 6:24 left on the clock, but it wasn’t enough to secure the win for Peter Laviolette’s side.

However, Ovechkin’s piece of history was some consolation at least.

“It’s pretty cool,” he added. “We have lots of fans all over the place, and they came to see the game and they cheered for us, so thanks [to] them.”

Ovechkin also joins another well-known name, Phil Esposito, in as the only players to claim three 50-goal seasons past the age of 30. Since his debut in the 2005-06 season, no one in the league has more than two 50-goal seasons. 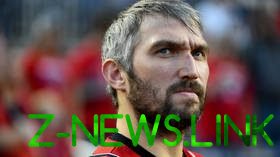 He is now just 21 goals short of second-place all time scorer Gordie Howe’s record of 801 goals. Gretzky remains well in the lead with 894.

“Two tonight, and he could’ve had another two. He looks like he’s 25 years old out there. He’s so dangerous. And as soon as they got behind by one, he started really looking for those openings behind us. And he found it a couple of times.

“They’re a tough team to defend, obviously because of him.”