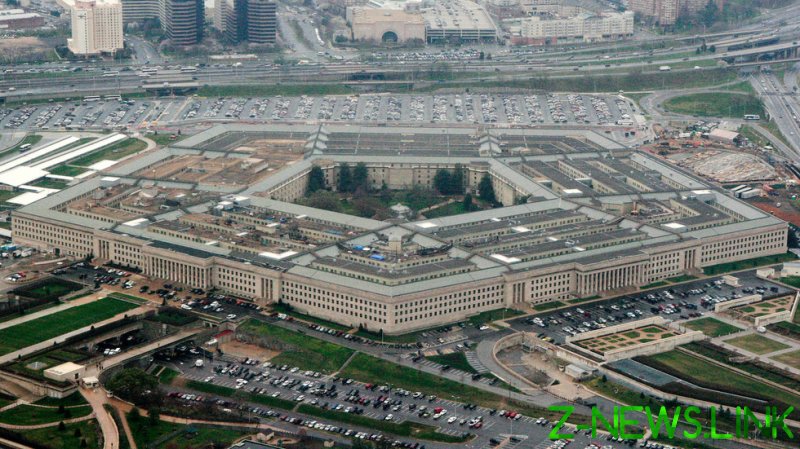 Biden’s request for a $753-billion 2022 defense budget – with a whopping $715 billion going straight to the Pentagon – was made public on Friday and immediately drew criticism for being an even higher number than Trump’s $740-billion defense budget (with $704 billion for the Pentagon).

Much of the opposition against Biden’s request came from figures within his own Democratic Party, who warned that such a high budget would be “unacceptable” and a “grave mistake” as the world currently struggles to battle with Covid-19.

“In the middle of a pandemic that has only exacerbated inequality, we must go further to put the needs of the American people over the profits of defense contractors,” declared Wisconsin Rep. Mark Pocan, while California Rep. Ro Khanna called the news “disappointing.”

Vermont Sen. Bernie Sanders called for an investigation into “the waste and fraud that currently exists at the Pentagon,” pointing out that the United States “already spends more on the military than the next 12 nations combined,” while former US Secretary of Labor Robert Reich, who has served in a number of presidential administrations, tweeted, “The last thing we need is a bigger military budget.”

Others claimed the budget request was evidence that the “military-industrial complex STILL controls both corrupt political parties,” and noted that Biden’s Secretary of Defense Lloyd Austin is a member of defense contractor Raytheon’s Board of Directors.