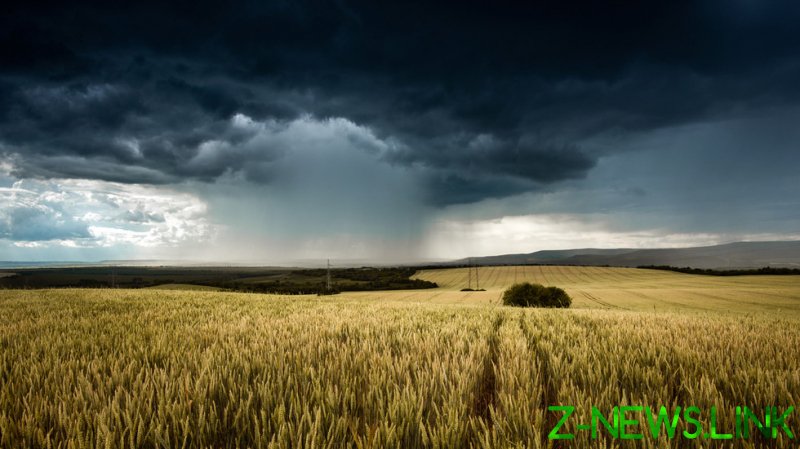 Up to 181 million people in 41 countries could be hit by severe food shortages this year due to the conflict in Ukraine and its impact on grain and fertilizer exports, according to a UN report.

“Food should never be a luxury; it is a fundamental human right. And yet, this crisis may rapidly turn into a food catastrophe of global proportions,” the Crisis Response Group on Food, Energy and Finance report released on Wednesday warned.

According to the UN, the situation could deteriorate beyond 2022, with 19 million more people expected to face chronic undernourishment globally in 2023 if food exports from Russia and Ukraine continue to decline.

“This year’s food crisis is about lack of access. Next year’s could be about lack of food,” UN Secretary-General Antonio Guterres said, adding that the number of severely food-insecure people has doubled in the past two years. 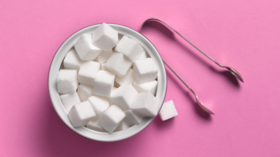 Guterres has been involved in negotiations to resume shipments of grain from the Ukrainian port of Odessa. The UN, Russia and Turkey have also been cooperating to provide unimpeded access to global markets for Russian food and fertilizers.

The Ukrainian government and Western leaders have repeatedly accused Russia of impeding grain exports by blocking Ukraine’s Black Sea ports. Moscow has rejected those claims, saying it is ready to ensure safe passage for grain-carrying vessels. The Kremlin insists the disruption is down to the mining of the shoreline by the Ukrainian military.

Kiev has also accused the Russian military of “stealing” its stockpiles of wheat amid the ongoing conflict. Earlier this week, the UN said it was unable to verify such allegations, adding that neither the UN Secretary General’s office nor the UN World Food Programme (WFP) had any credible information on the matter.

On Wednesday evening, the Russian Defense Ministry accused Ukrainian “militants of the nationalist battalions” of deliberately setting fire to a large granary in Mariupol’s sea port while fleeing from Russian forces. The fire reportedly destroyed more than 50 thousand tons of grain.