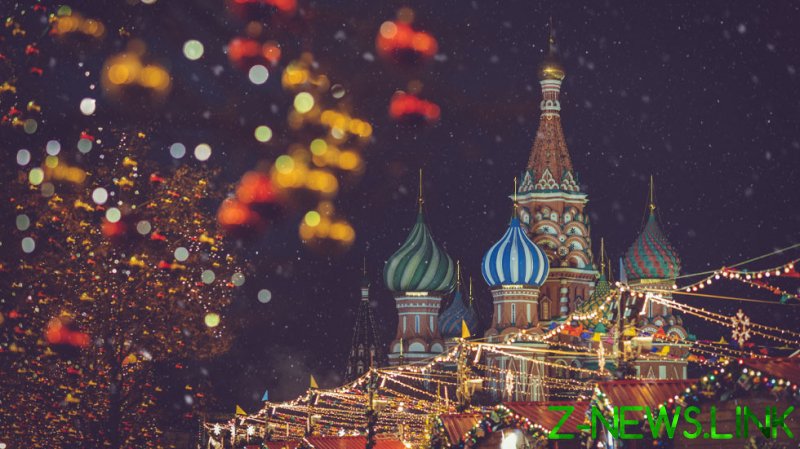 The UN has published its global cities ranking for 2022, and has awarded Moscow the top spot among large cities for quality of life and infrastructure, commending the metropolis for its transportation and its citizens’ well-being.

A draft of the report, the full version of which will be released in March, was made available online on Wednesday. Experts analyzed the 50 largest cities globally and ranked 29 “world cities” according to six metrics: productivity, infrastructure development, quality of life, equity and social inclusion, environmental sustainability, and urban governance and legislation.

The Russian capital came out first in terms of “quality of life” and “infrastructure development,” and was third overall in the “City Prosperity Index,” which considered all the categories together. The first and second spots were taken by Singapore and Toronto respectively, and the fourth and fifth by Sydney and London. 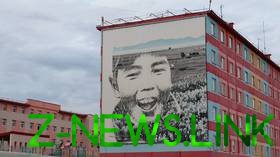 The report defines quality of life as “how an individual’s life or society’s condition is in comparison to another person or society, i.e. how good (or bad) someone’s life is compared to other individuals’ lives. Therefore, this is the measurement of a city’s average achievements for ensuring general well-being and satisfaction of its citizens.”

Infrastructure development is defined as “the set of basic physical systems, organizational structures, facilities, and installations needed for the functioning of a society, or economy. The prosperity of a city largely depends on the development of infrastructure, including transportation, communication, or provision of [basic] services, among others.”

Among the 29 cities, Moscow was ranked 12th for productivity, 13th for equity and social inclusion, 17th for environmental sustainability, and 10th for urban governance and legislation.

Around 20 million people officially live in the Russian capital and its surrounding region, though measurements of the population vary according to methodology. Some estimates suggest the real figure is substantially higher.

By any accepted measure, with at least 13 million inhabitants, Moscow city proper is the largest wholly within Europe, beating out London, St. Petersburg, Paris and Berlin.