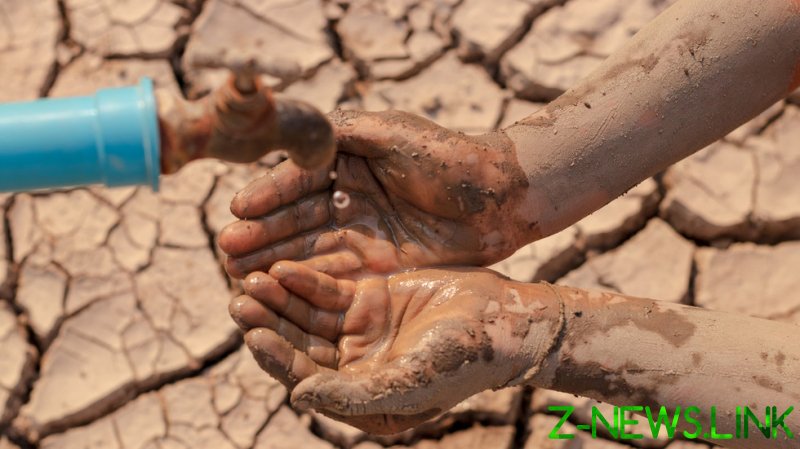 Droughts have increased 29% in the space of a single generation, according to a paper the United Nations released on Wednesday, which observed that the problem is rapidly accelerating. Released to coincide with the 15th annual Conference of Parties held by the UN Convention to Combat Desertification, the “Drought in Numbers 2022” report reveals that droughts comprise just 15% of natural disasters but account for 45% of disaster-related deaths, along with an encyclopedia of other disturbing statistics.

From 1998 to 2017, droughts cost the world $124 billion, the report found. They also took some 650,000 lives between 1970 and 2019, and the report warns that over 2.3 billion people are currently living in water-insecure conditions, including 160 million children. In the US alone, drought-related economic losses have amounted to $249 billion since 1980.

Worsening drought conditions will put upwards of 700 million people at risk of becoming climate refugees by 2030 if something is not done to address the issue, the report warns. By 2040, a quarter of the world’s children will live in places with “extreme” water shortages, and by 2050, over three quarters of the population could be similarly affected. While 3.6 billion people currently live in areas where water is scarce for at least one month out of the year, that figure could increase to 4.8 billion or even as much as 5.7 billion by mid-century. 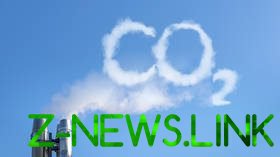 In total, worsening drought conditions combined with crop failures, sea-level rises, and overpopulation could force as many as 216 million people to leave their homes, according to the report – worsening existing refugee crises and ambushing governments unprepared for such catastrophes.

Regarding solutions, UN Convention to Combat Desertification Executive Secretary Ibrahim Thiaw has focused his efforts on land restoration, suggesting governments build landscapes capable of “mimicking nature” with “functional ecological systems.” He cites the example of Niger, where farmers have rebuilt agroforestry systems on 12 million acres of land over the past two decades, as a success story to be emulated.

Africa suffers more than any other continent from the effects of drought, with the UN having recorded some 300 critical drought events over the last century – nearly half (44%) the global total. However, given its greater population, Asia is the continent with the largest number of humans most at risk from drought. Additionally, Australia’s severe droughts in recent years are believed to have caused the “mega fires” that preceded the Covid-19 epidemic on the continent from 2019 to 2020, killing or displacing three billion animals. Even Europe is said to be suffering to a growing extent from agricultural losses related to drought, as is North America, while South America’s Amazon rainforest is expected to lose 16% of its remaining mass by 2050 if behavioral patterns are not changed.

Thiaw called for shifting the UN’s approach from reacting to crises to anticipating them, calculating risk and acting accordingly before the situation becomes untenable. This, he says, will require effective early warning systems, sufficient funds, and the political will to get the job done – no small ask from an organization with 196 member states. Regardless of how humanity deals with the problem, the world is facing “an upward trajectory in the duration of droughts and the severity of impacts,” he writes, “not only affecting human societies but also the ecological systems upon which the survival of all life depends, including that of our own species.” 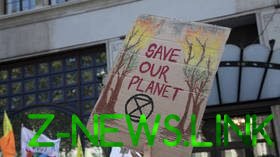 Other solutions proposed in the report include the usual UN goals like reducing meat consumption and land use, increasing surveillance of both nature and human activity to create “early warning systems,” deploying artificial intelligence to evaluate and manage problems, declaring large areas of land off-limits to human use, using narratives to elicit desired social behaviors, and building supranational control systems as an end-run around uncooperative local politics, much the same as the UN has sought with regard to climate change.

Merely telling stories about droughts can have an effect, one 2017 case study found – inserting 100 drought stories into the news cycle over two months led to a reduction of between 11 and 18% in household water use in California. Ultimately, the organization hopes to restore one billion hectares of “degraded” land by 2030 and preemptively tackle “escalating droughts, sand and dust storms, wildfires and other disaster risks,” in many cases by removing humans from the equation – i.e “future-proofing land use against the impacts of climate change.”