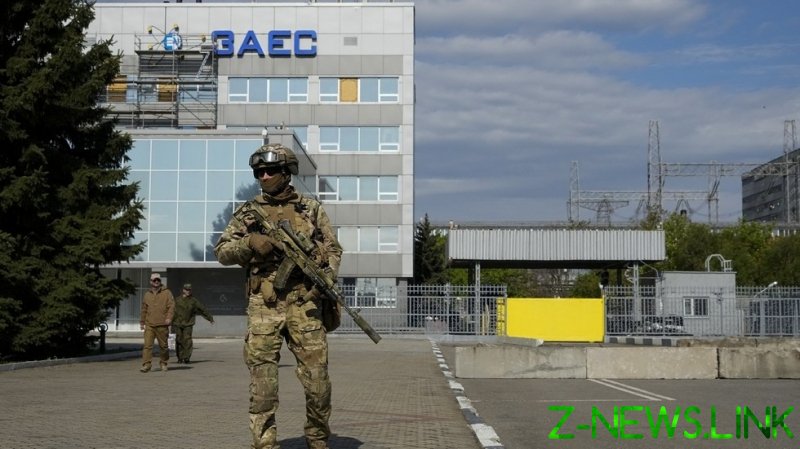 A delegation of the UN’s International Atomic Energy Agency (IAEA) has left the Ukrainian capital for the Zaporozhye Nuclear Power Plant on Wednesday in order to assess the state of the facility amid fighting between Russia and Kiev’s forces.

Before heading off, IAEA Director General Rafael Grossi told reporters that the inspectors intend to spend “a few days” at the plant and will report back afterwards.

On Tuesday, however, the pro-Russian local authorities said that the IAEA mission in Energodar – the city where the NPP is located, and which is in the part of Zaporozhye Region controlled by Moscow’s forces – is expected to last one day.

“The program of the visit is designed to last one day. They will have to review the plant’s operations in one day… So far it has been stated that [the purpose of the mission] is ‘to familiarize with the plant operations’. We see that as a vague concept,” Evgeny Balitsky, the head of the pro-Russian military-civilian administration, told Interfax news agency. 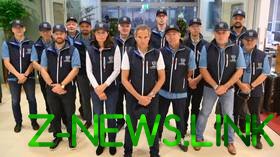 He went on to say that the delegation is supposed to enter the territory controlled by Russian forces via Vasilyevka, a town east of the NPP and not far from the frontline. According to Balitsky, the experts could inspect two working reactors, the spent fuel storage area, and the cooling system. He also said the authorities intend to show the experts the damage caused by Ukrainian artillery attacks.

“We are ready to show where the shells hit. We’re ready to show shell fragments; the Soviet-made [shells] fired by [MLRS] Grad and Uragan differ very much from those from the M777 howitzer. [We’re ready] to show the drones, who produced them, where and how they fell,” he added.

Earlier, Grossi said the goal of the mission is to find out what is happening at the plant, assess its integrity, speak to both Russian and Ukrainian staff, and establish a permanent presence on the ground.

Moscow has repeatedly accused Ukrainian forces of attacking the plant, which has been under Russian control since March, while warning that the shelling could trigger a disaster that would eclipse the Chernobyl incident. Recently, the local authorities also claimed that Ukraine tried to torpedo the IAEA mission to the plant by shelling the city of Energodar. Kiev insists, however, that it is Russia’s forces who are shelling the nuclear power plant while stationing military hardware there.