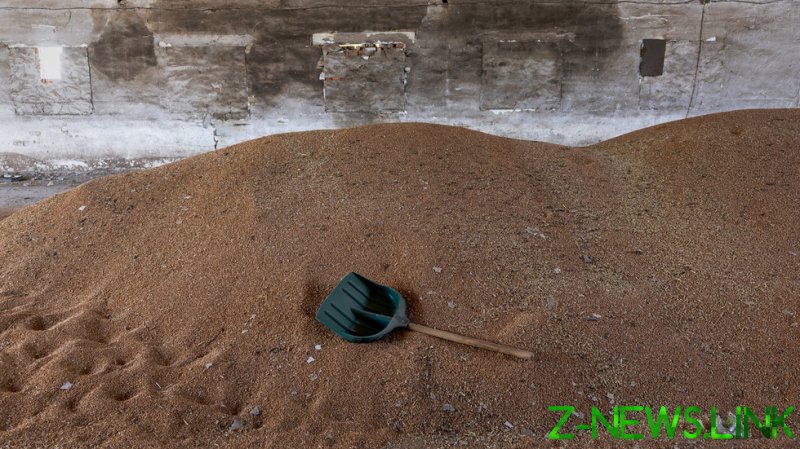 The UN is unable to verify accusations raised by Kiev against Moscow of “stealing” and exporting Ukrainian grain, Stephane Dujarric, the spokesman for the UN Secretary-General, has said.

Asked about the claims by a reporter during a news briefing on Tuesday, Dujarric said that neither the UN Secretary-General’s office nor the UN World Food Programme (WFP) had any credible information on the matter.

“We’ve seen recent media reports, we’re talking to our colleagues at WFP. They have no way of verifying these allegations. I think WFP, as we all have, has been advocating for a free movement of food from the Black Sea to ensure that the needs of people around the world are met,” the official stated.

Ukraine has repeatedly accused Moscow of “stealing” its stockpiles of wheat amid the ongoing conflict that broke out in late February. Most recently, such accusations were flung at Russia by the Ambassador of Ukraine to Turkey, Vasyl Bodnar. 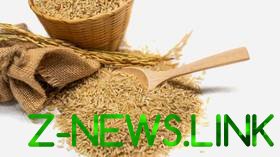 “Russia shamelessly steals Ukrainian grain and sends it overseas from Crimea, including to Turkey,” Bodnar said on Friday, adding that Kiev has asked Ankara to “help resolve the issue.”

Ukraine and Western states alike have repeatedly accused Moscow of impeding grain exports by blocking Ukraine’s Black Sea ports, namely the major trade hub of Odessa. Russia, however, has rejected such claims, maintaining it was ready to ensure safe passage for grain-carrying vessels from the ports. The disruption of grain flow stems from Kiev’s own actions and extensive mining of the shoreline by the Ukrainian military, Moscow insists.