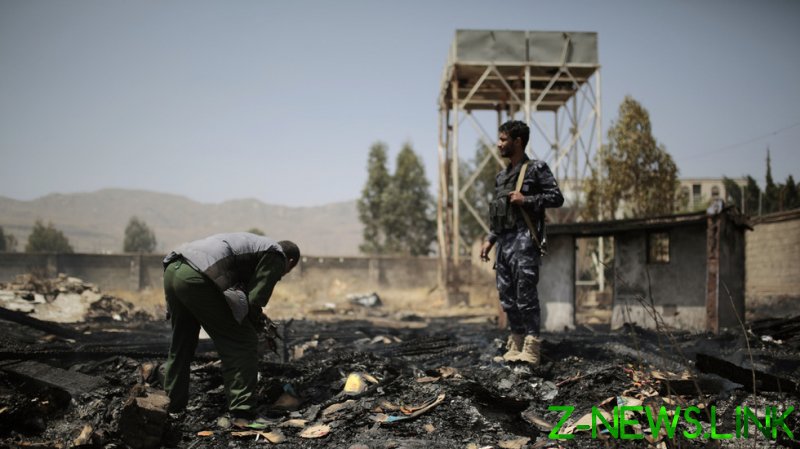 Yemenis may get a reprieve from hostilities in their war-shattered country, as Houthi rebels and the Saudi-led coalition fighting to reinstate the country’s deposed government have agreed to a UN proposal to cease offensive operations for at least two months.

The truce is scheduled to go into effect at 7pm on Saturday, and it may be extended if both sides agree to continue holding their fire while working toward a comprehensive peace agreement, UN officials said on Friday. The ceasefire deal calls for halting all offensive military operations – ground, air and maritime – within Yemen and across its borders.

“Today must be the start of a better future for the people of Yemen,” UN secretary-general Antonio Guterres told reporters in New York. He added that the truce “creates a genuine opportunity to restart Yemen’s political process,” and it “must be the first step to ending Yemen’s devastating civil war.”

The agreement, which coincides with the Muslim holy month of Ramadan, includes provisions allowing for ships to make fuel deliveries into Yemeni ports and for commercial airlines to fly in and out of Sana’a, the capital. The parties also agreed to hold talks, moderated by UN envoy Hans Grundberg, on opening up roads in the country to civilian traffic.

Allowing movement into, out of and within Yemen will help build trust and create a conducive environment for peace talks, Guterres said. Calling the seven-year war the world’s worst humanitarian crisis, the secretary-general urged the warring parties to fully respect the truce while working toward a peace settlement that addresses “the legitimate concerns and aspirations of all Yemenis.”

Guterres said he’s hopeful that the truce will hold and be renewed before expiring in two months. However, he acknowledged, “We know that these agreements are always fragile.”

Asked what the Yemen truce might show combatants in other parts of the world, including Russia and Ukraine, Guterres said, “It demonstrates that even when things look impossible, when there is the will to compromise, peace becomes possible.”