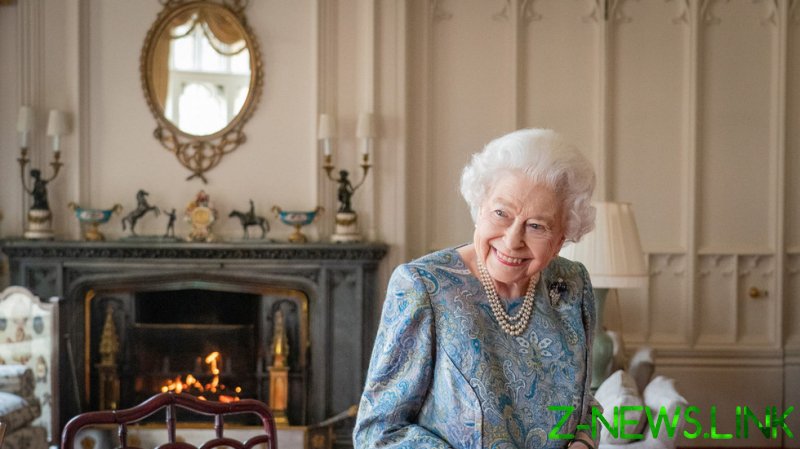 Queen Elizabeth will not attend the State Opening of Parliament on Tuesday for the first time in almost 60 years, Buckingham Palace announced on Monday. The queen, 96, has some “mobility issues,” it added. Prince Charles, accompanied by his eldest son, Prince William, Duke of Cambridge, will replace her at the ceremony.

“The queen continues to experience episodic mobility problems, and in consultation with her doctors has reluctantly decided that she will not attend the State Opening of Parliament tomorrow,” Buckingham Palace’s statement reads.

The Royal Palace did not elaborate on the nature of the queen’s ailment but said that the decision was only made on Monday and that the issue was related to some other illness she had suffered last year. In October 2021, Queen Elizabeth was briefly hospitalized for an unspecified illness and was then told to rest by her doctors. 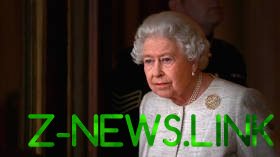 The queen continued to fulfill her duties online or in person at Windsor Castle after that incident and then first appeared in public in April during a memorial ceremony dedicated to her late husband, Prince Philip, Duke of Edinburgh, who died last year.

In February, she was also tested positive for Covid-19 but experienced only mild symptoms and was holding virtual meetings within two weeks of being diagnosed.

Last week, it was announced that she would also not attend the traditional summer garden parties at Buckingham Palace. Her audiences with the Privy Council and Prime Minister Boris Johnson scheduled for Wednesday would be held either online or by phone.

Prince Charles is expected to deliver the Queen’s speech during the Tuesday parliament opening ceremony. He will be taking over major constitutional duties of the head of state for the first time, in a move that some British media outlets have already declared unprecedented in the nation’s modern history. 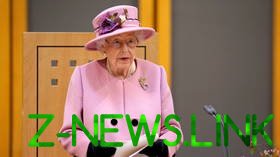 “At Her Majesty’s request, and with the agreement of the relevant authorities, The Prince of Wales will read the queen’s speech on Her Majesty’s behalf, with The Duke of Cambridge also in attendance,” Buckingham Palace has said.

Downing Street has also supported the queen’s decision. “The prime minister fully respects the wishes of Her Majesty and is grateful to the Prince of Wales for agreeing to deliver the speech on her behalf,” a Downing Street spokesperson has said.

A new Letters Patent authorized by the monarch delegates her State Opening of Parliament duties to the Counsellors of State, enabling both Prince Charles and Prince William to jointly exercise this function. No other monarch’s duties have been delegated so far.