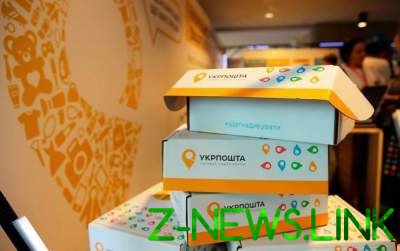 This is evidenced by the quarterly reports of state-owned companies.

In the second quarter, the negative financial result amounted to 360 million UAH.

A year ago, the company was profitable, its profit was in this period almost 7 million UAH.

At the end of October Ukrposhta issued a press release on its quarterly reports, but was silent about the loss. The company, in particular, reported that net revenue from realization of production grew by 36,3% to UAH 1.4 billion, operating profit before tax, interest and depreciation amounted to 48,2 million.

We will remind, recently the postal service announced a large-scale increase of salaries – labor promise to increase in stages “to the level of market”.