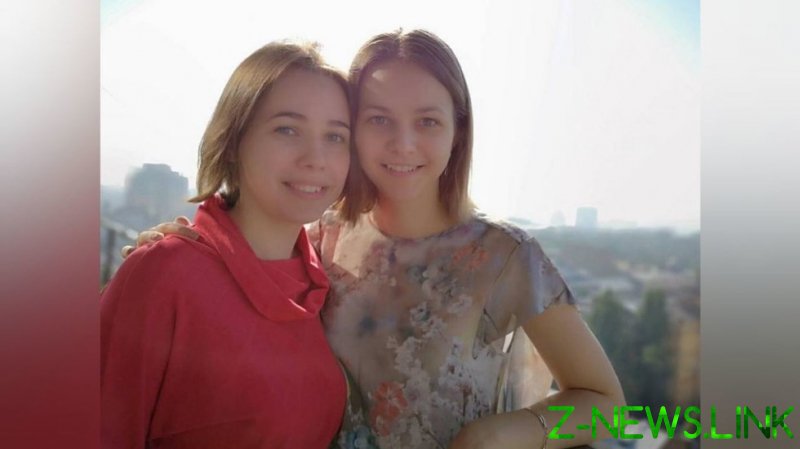 Ukrainian chess grandmaster sisters Mariya and Anna Muzychuk have clarified their stance after being threatened with exclusion for not signing a letter to the International Chess Federation (FIDE) demanding that all Russian players should be banned from playing their sport.

Russian athletes are currently prohibited from participating in the international events of a number of top sports including football and figure skating after federations followed an International Olympic Committee (IOC) recommendation made as a way of responding to Russia’s military operation in Ukraine.

Chess has so far not followed suit and allows players to perform under a neutral flag. Yet the Lvov Regional Chess Federation sent an open letter to FIDE with controversy caused when the former world champion Muzychuk sisters, who hail from the Lvov region, refused to sign the document shared on Facebook and entitled “Ban Russia from chess”.

Calling neutral status for Russians and the termination of sponsorship contracts with state-owned companies “ridiculous half-measures”, the Lvov Regional Chess Federation wants to see a complete ban on all Russian players from FIDE tournaments plus the dismissal of any Russian citizens from FIDE positions while its president Arkady Dvorkovich resigns.

The Muzychuk sisters were commended for their bravery in not signing the letter, with Russian Grandmaster Sergey Karjakin telling Sport-Express that it was an “absolutely sound decision”.

“But which federation they will play for is up to them to decide,” he added, calling the pair “great athletes.”

State Duma deputy Dmitry Svishchev remarked that “not every man would dare to do such a thing”, yet the refusal to put their name on the letter saw them threatened with exclusion.

Under such a threat, the Muzychuks had to hurry to clarify their position with Anna stating on Facebook that she and her sister do not agree with some of the wording in the document as opposed to its essence, with their refusal to sign it outright a “half-truth”.

The sisters propose that Dvorkovich’s resignation should be demanded through the IOC and not FIDE, and that instead of being banned permanently, Russian chess players should be prohibited until the situation in Ukraine stabilizes or that only those who support Russia’s leadership should be removed. Additionally, the sisters still insist that the Russian team should be removed from the upcoming FIDE World Team Championship in Jerusalem.

“It’s a pity that they appeared after everything already came out in public,” the Lvov Chess Federation said, again on Facebook, while sharing Anna’s explanation. 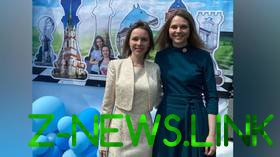 In 2017, the Muzychuk sisters were heavily criticized by Ukrainian nationalists for heading to the World Team Championships held in Khanty-Mansiysk where Russia’s women’s team won gold and the men’s team achieved silver.