Ukrainians will be able to observe the unique celestial phenomenon 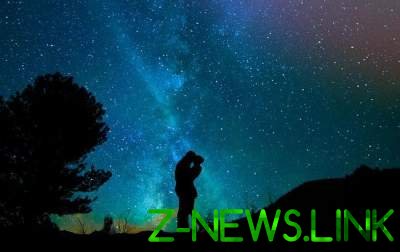 In the night of 9 October, Ukrainians will be able to see a bright meteor shower.

Ukrainians will be able to see a bright meteor shower in the night from 8 to 9 October. Unique cosmic event will be visible throughout the Northern hemisphere of the planet, preferably after sunset until midnight.

It is noted that the best meteor shower will be visible in the Northern hemisphere: USA, Canada, Europe and Northern Asia. Draconids and October star rain meteor shower associated with comet 21P/Giacobini – Zinner, which left the tail of the stellar debris.

In most cases, the dragonborn is pretty soft, but every few years, a meteor shower suddenly explodes in a storm. During a shower of Draconids in 2011, the sky was clear more than 600 meteors per hour despite a bright moon at the time. However, you never know when the rain will be a storm.