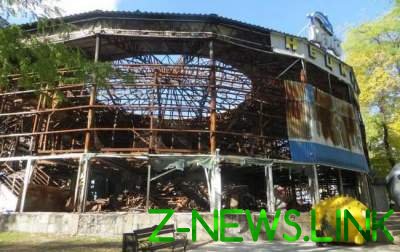 The remains of the structures dismantled for scrap

The network showed what it looks like now the Donetsk Dolphinarium “Nemo”. Pictures of the destroyed Dolphinarium has published a well-known blogger Denis Kazansky on his page in Facebook.

“It looks like Donetsk Dolphinarium today. Burnt design gradually dismantled for scrap. Well, that drove out of Bandera,” wrote Kazan.

See also:  The famous Crimean blogger was shocked at the revelations about Putin

Donetsk Dolphinarium “Nemo” is located in the Shcherbakov Park. Was opened on 19 December 2009. In August 2014 in connection with military operations in the Donbass, the Dolphinarium was closed and two dolphins and two sea lions were transported to Kharkiv.

In November 2016 in Donetsk Dolphinarium fire occurred. One of the versions has a short circuit. The building burned down almost completely, and the new Donetsk authorities to restore it did not.

See also:  Funny pictures from the series "moments before the inevitable" 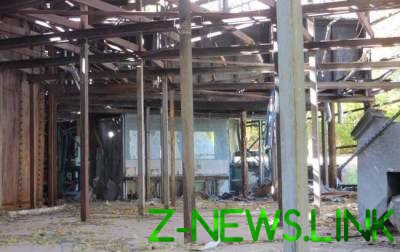 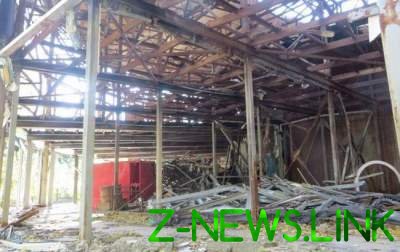