Home / Society / Ukrainians told, will there be snow for the New year

Ukrainians told, will there be snow for the New year 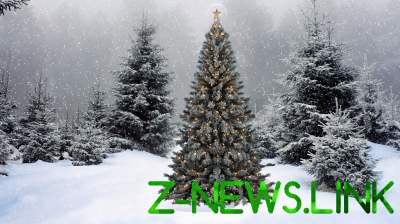 The national forecaster Leonid Gorban said that in the New year in Ukraine will be 5-7 degrees below zero.

“As for precipitation, snow expected 2.3 December, then from 14 to 17 and 27-28 December. It is hoped that the New year will be with light frosts and snow”, – said Gorban

In addition, he said, what will be December in Ukraine. According to the forecaster, at the beginning of a new month of Ukrainians are already waiting for a light frost: night 3-4 degrees below zero, around zero. It will continue until 4 December.