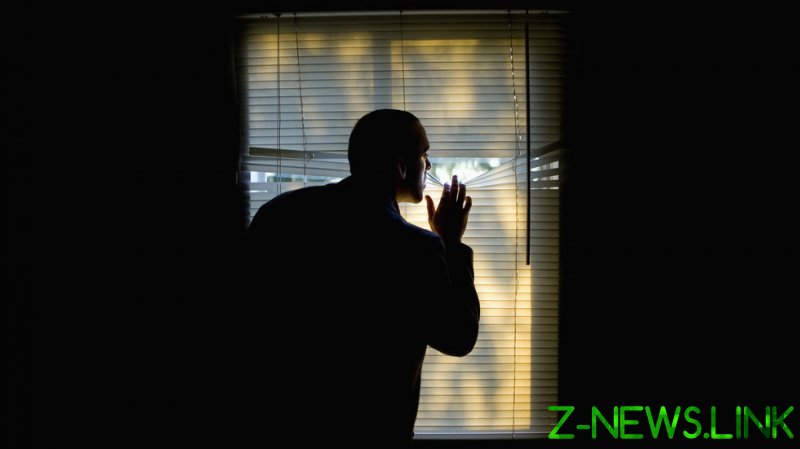 Ukrainians have been urged to use a Telegram chatbot to report people they suspect of aiding Russian forces and spreading Kremlin propaganda.

Ukrainian Minister of Digital Transformation Mikhail Fedorov wrote on Facebook on Thursday that the eVorog (Enemy) chatbot has already received over 700 messages such as “he went over to the side of the occupiers, helps the Russian military, repairs enemy equipment and supports the actions of the occupiers in robbing houses.”

“If you know that someone from your village or town is collaborating with the occupiers, is spreading Russian propaganda, report them to the Enemy chatbot,” wrote Fedorov, adding that all submissions are received, checked and sent over to Ukraine’s Security Service (SBU).

He also urged citizens to keep their own safety in mind, asking them to “videotape the collaborators in secret” and delete photos and correspondence with the enemy. Fedorov stated that if there is no opportunity to take photos, then people can simply send the information in plain text.

One of the comments under Fedorov’s post urged the minister to pay special attention to validating the messages received by the chatbot, warning that, given the internal strife in the country, it could lead to a lot of innocent people being accused.

The eVorog chatbot was launched back in March and Ukrainians were initially instructed to use it to report sightings of Russian equipment or forces and send exact geo-location data of enemy positions along with photos and videos, which would be later shared with the Ukrainian Armed Forces.