Ukrainians told how to relax in 2018 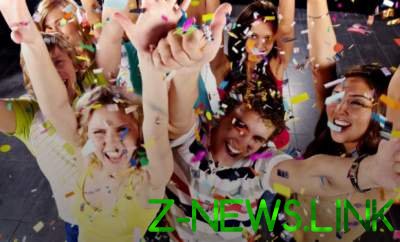 In 2018 there will be many official days off.

Let’s see what the weekend will be in 2018, because we expect some changes.

As we retire in 2018
Since some holidays fall on Saturday or Sunday, officially a day off scheduled for the next day. Let’s see what days the Ukrainians will legitimately take a break from work in 2018.

Easter: 8 and 9 April.
Also weekends will be April 30 as a non-business day may 1 falls on a Tuesday. Along with the Saturday and Sunday Ukrainians will have four days off in a row. However, on 30 April will have to work on Saturday, may 5

Weekend in June 2018
The day of Constitution of Ukraine: June 28 falls on a Thursday, so Friday, June 29, will also be a non-working day. But working will be Saturday, June 23.

Weekend in October 2018
The day of Ukraine defender on 14 October coincides with Sunday, so the day off is transferred on Monday, October 15.

Weekend in December 2018
Christmas day: 25 December falls on a Tuesday, so Monday, December 24, will also be output, which will have to work one Saturday.

New year January 1, 2019 will be on Tuesday, December 31 – Monday, also will do weekends, but it will need to work on Saturday, December 29.