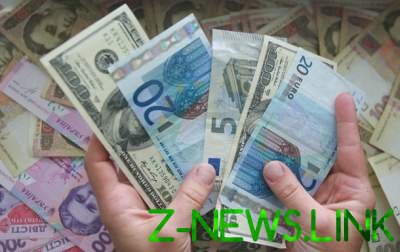 The amount of remittances to Ukraine since the beginning of the year amounted to $1,747 billion This is $128 million below last year’s figures, according to the national Bank of Ukraine in Facebook.

In addition, the amount of transfers within Ukraine since the beginning of the year amounted to $3,18 billion, an increase compared to last year to $606 million abroad were transferred $207 million, $61 million less than last year.