Home / FUNNY NEWS / Ukrainians are scared of another “UFO”

Ukrainians are scared of another “UFO” 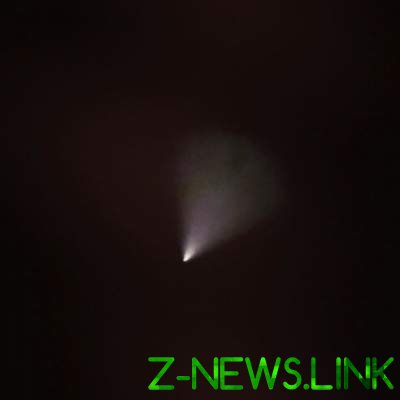 A strange object in the form of a bright star or comet appeared over the Lviv region and the Carpathian region.

The inhabitants of Lviv and Ivano-Frankivsk regions was recorded in the sky unidentified flying object that looks like a bright star or comet.

“There are four photos from different places and the same to them description: 26.12.2017, at about 05:00 – 05:30 am. At first it appeared like a large star, which gradually increased and disappeared”, – said the Deputy of the Lviv city Council, Igor Zinkevich in Facebook.

According Zinkevych, something similar was seen over Lviv, the Carpathian mountains, Chernivtsi, Zhytomyr, and even in Antalya, Turkey. 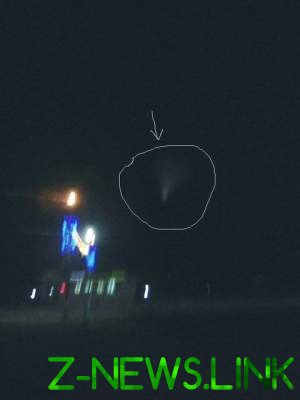 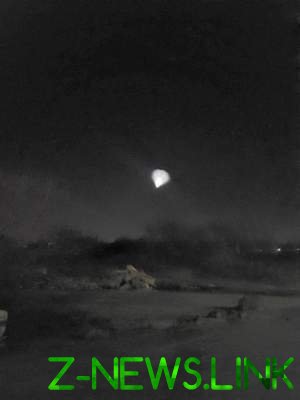 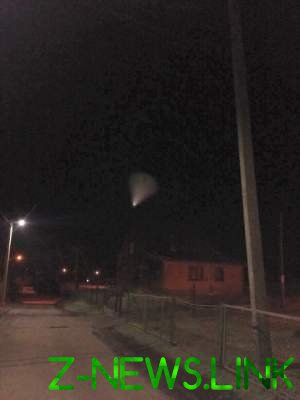 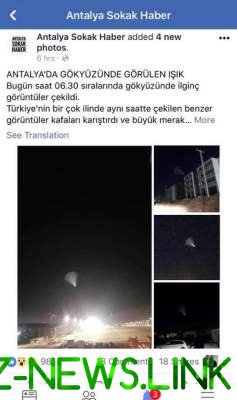 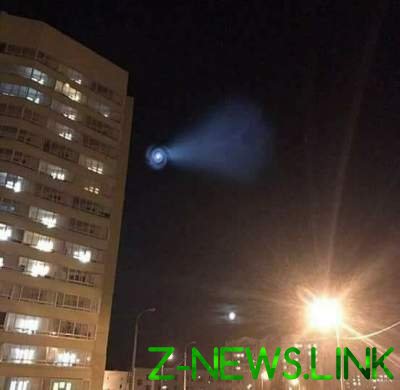 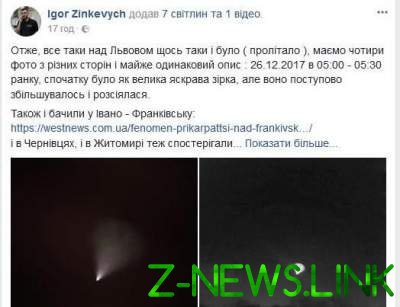