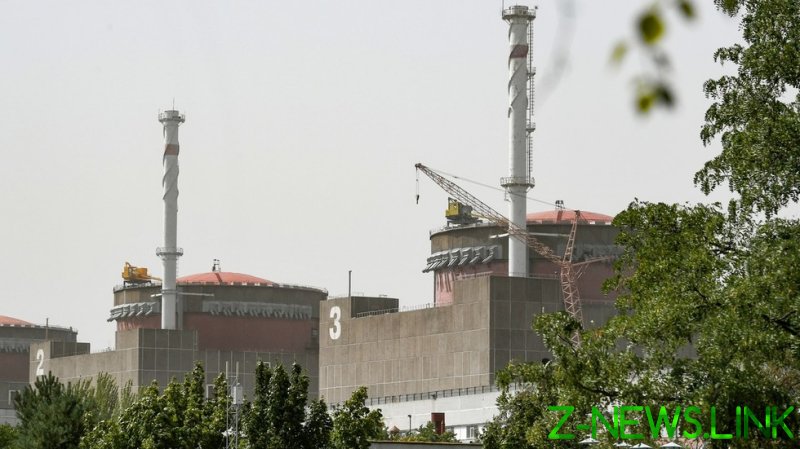 There were two separate “sabotage groups” of up to 60 troops, which used seven boats to cross the Kakhovka Reservoir and land about three kilometers from the nuclear facility early in the morning, according to the statement. They attempted to capture the station from the Russian troops who are guarding it, the ministry said.

The Russian military said it took action to “destroy the enemy, including by deploying close air support aircraft.”

The ministry also claimed that about two hours after the landing of the commando forces, Ukrainian artillery started shelling a certain location near the city of Energodar, which hosts the power plant. Inspectors from the International Atomic Energy Agency (IAEA), who are on their way to visit the facility, are scheduled to pass the area, according to the report.

“The provocation of the Kiev regime is aimed at derailing the arrival of the IAEA mission to the Zaporozhye Nuclear Power Plant,” the ministry said. 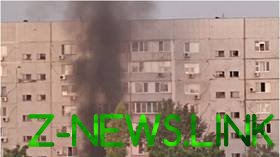 The plant and the city have been under Russian control since March. In August, the nuclear site was targeted by regular artillery and drone attacks, which Moscow and Kiev blamed on each other. Ukrainian officials also claimed that the Russian military was using the plant as a military base, stationing heavy weapons there. Moscow denied the accusations, stating that it only had lightly armed guards defending the facility.

The IAEA mission was dispatched this week after several delays. Moscow and Kiev both welcomed the visit and pledged to facilitate it, while each accused the other side of attempting to prevent inspectors from reaching the target.

The UN’s nuclear watchdog is expected to assess the situation on the ground, inspect the safety of the power plant, and verify that non-proliferation measures remain in place. The Zaporozhye facility is the largest of its kind in Europe and stores dozens of tons of enriched uranium and plutonium in its reactor cores and storage facilities, according to IAEA figures.

Energoatom, the Ukrainian nuclear operator, claimed on Thursday that Russia launched mortar strikes at the plant, causing the shutdown of one of its two currently operating reactors. Russian-allied local authorities also reported the shutdown, citing unconfirmed reports, but said it was Ukraine that attacked the facility. The plant is staffed by Ukrainian civilian workers despite being under Russian control.