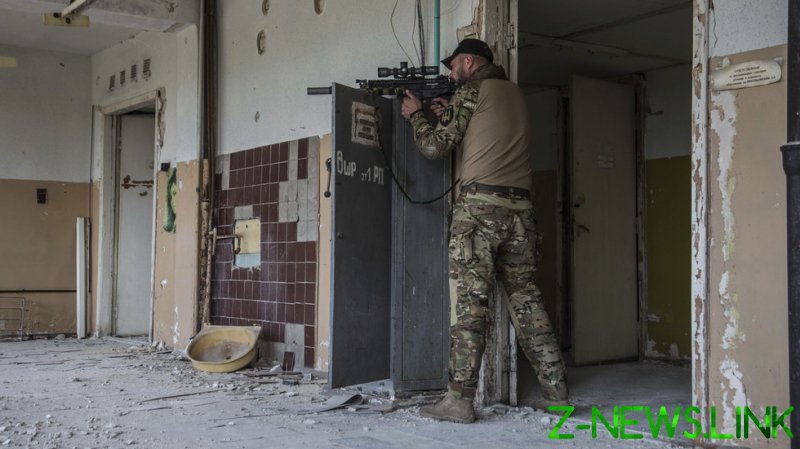 Ukrainian soldiers holed up at the Azot chemical plant in Severodonetsk have foiled the evacuation of civilians through a humanitarian corridor provided by Russia, a military commander with the People’s Republic of Luganks (LPR) has said.

“The evacuation of civilians from Azot has been completely thwarted by the opposing side,” Aleksandr Nikishin, from the LPR’s second army corps, told journalists.

One person – a 74-year-old man – has gotten out of the plant, he said. It happened before 8am local time when the Russian humanitarian corridor was to become operational.

The man walked out “by accident” as he was unaware of the planned evacuation, saying that Ukrainian troops hadn’t informed the civilians inside about it, Nikishin claimed. 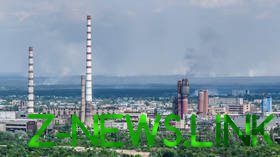 And at around 8:10am Kiev’s forces at the plant began firing at Russian positions from a tank, a howitzer and a mortar, he added.

The evacuation of people is impossible under such circumstances and a decision was made to close the humanitarian corridor, Nikishin said.

According to the commander, talks with the Ukrainian military will continue to make sure that some 1,500 civilians at the plant are moved to safety.

Ukrainian troops retreated to the Azot chemical plant a week ago after the rest of the strategic city of Severodonetsk had fallen under Russian control. Moscow insisted that non-combatants had been forced into the facility to be used as human shields.

On Tuesday, the Russian military said that Kiev had asked Moscow to provide safe passage for civilians at the plant to the Ukrainian-controlled city of Lisichansk on the other side of the Seversky Donets River.

The plan was rejected on the basis that all bridges connecting Severodonetsk to Lisichansk had been destroyed. The Russian side also expressed concerns that Ukrainian fighters could use the evacuation as cover up for their own escape. 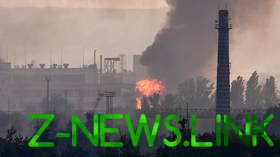 Instead, Moscow offered to open a humanitarian corridor towards the town of Svatovo, which is controlled by the Lugansk People’s Republic (LPR), on Wednesday.