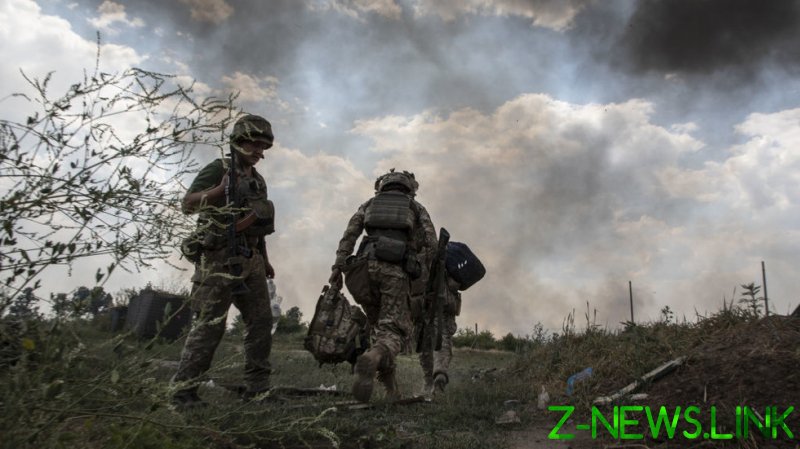 As Kiev has banned journalists from the frontlines of the ‘offensive’ in Kherson Region, the Washington Post sent a reporter to a hospital in the rear area, where wounded Ukrainian soldiers told a harrowing tale of fighting against the odds. Wednesday’s piece about plucky underdogs who just need more weapons, ammunition, and equipment appeared just ahead of a US-led meeting of Ukraine’s arms suppliers in Ramstein, Germany.

Soldiers with “severed limbs, shrapnel wounds, mangled hands and shattered joints” told the Post about the “lopsided disadvantages” the Ukrainian army faces on the Kherson front. The Russians have more and better artillery, drones that can fly with impunity a kilometer high, and counter-battery radars that can call fire on Ukrainians’ heads within minutes, according to the US outlet.

Russian troops even hack and hijack Ukrainian drones, which “drift away helplessly behind enemy lines,” the paper said.

“We lost five people for every one they did,” Igor, a 30-year-old platoon leader with a back injury, told the Post.

“When we turn on mobile phones or radio, they can recognize our presence immediately,” another soldier named Denis said. “And then the shooting starts.”

“They were just hitting us all the time,” said Aleksandr, who had lost an arm in the fighting. “If we fire three mortars, they fire 20 in return.” 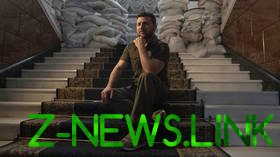 After months of talking up a counter-offensive to retake Kherson and even Crimea, Kiev launched an attack last week. The Russian military estimates more than 15,000 Ukrainian troops are involved in the operation, but have already taken thousands of casualties. On Wednesday, Ukrainian troops “made no offensive actions” on that front due to losses, the Russian Defense Ministry said in a briefing.

While Kiev claims it has taken several villages, its claims could not be verified because journalists have been banned from the front. According to the Post, some of its reporters came within five kilometers of Visokopolye on Monday, but were stopped by Ukrainian troops and “could not ascertain its status.”

Kiev is “hoping that the Kherson counteroffensive will boost national morale and demonstrate to Western governments that their billions of dollars in economic and military assistance is paying off,” the Post said.

US Defense Secretary Lloyd Austin flew to Germany on Wednesday, in preparation for the meeting of the ‘Ukraine Contact Group’ – a coalition of countries that pledged weapons, ammunition and other support to Kiev – at Ramstein on Thursday.