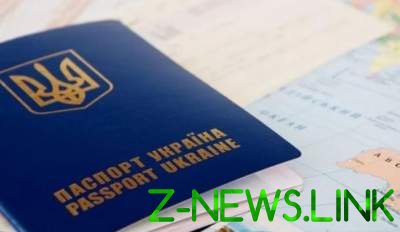 Ukrainian tour operators has dramatically reduced prices on tours to Egypt after the major terrorist attack in a mosque in the town of El-Arish.

How to tell the tour operators are now offering large discounts to Egypt. Eight days in Sharm El Sheikh you can now fly for only $200 per person. The rest are in a 5 star hotel on the seafront. In the season for the same tours asked for $400-500.

In another travel Agency said that November 24 was the number of failures. “We associate with the terrorist attack,” — said the representatives of the tour operator.