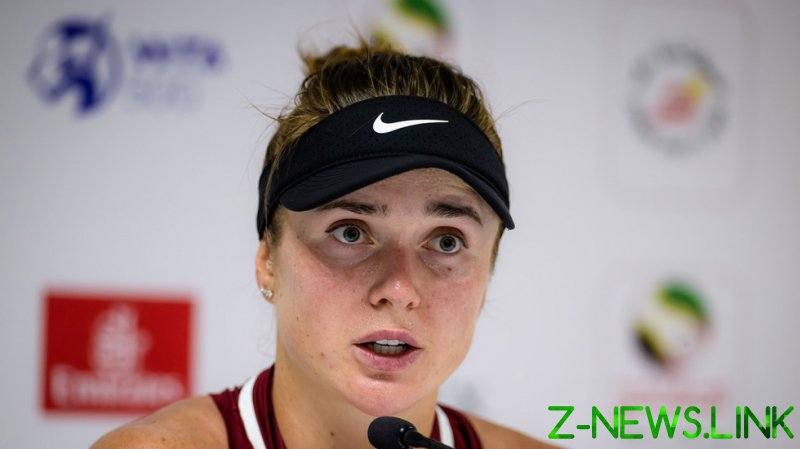 Former tennis world number three Elina Svitolina has gone on record stating that she doesn’t agree with the US Open’s decision to allow Russian players to participate in the New York grand slam.

The United States Tennis Association (USTA) announced its stance this week, which is line with that of the most recent major tournament, the French Open, but in contrast to the next on the calendar in Wimbledon which has had its ranking points stripped by the ATP and WTA men’s and women’s tours.

The All England Lawn Tennis Club (AELTC) decided to ban Russians this year as a response to their country’s military operation in Svitolina’s homeland Ukraine, and the 27-year-old revealed she was hoping for a similarly tough approach from the USTA.

“It’s their decision to make, they decided to take this path,” she explained to Reuters from Geneva in Switzerland. 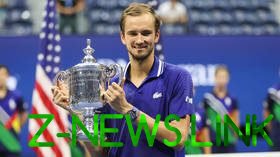 “I don’t support it because I feel like they should have taken more serious action,” she added, before claiming that there are “many, many factors that can play a role in the decision of not letting Russian and Belarusian players compete”.

Also saying that she expected more support from tennis’ governing bodies, and is completely against the policy that allows Russian players to compete at the French Open and other tournaments under neutral status, Svitolina additionally expressed surprise by what she perceives to have been silence from her Russian colleagues.

“For us it was not really understandable why we didn’t get support from them. I feel like it created tension between us,” Svitolina confessed.

Married to fellow professional Gael Monfils, Svitolina is currently pregnant and revealed that this will force her to take a break from tennis while currently ranked 40th with the WTA. 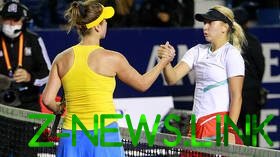 “Right now I feel like the last time I held the racket was like 20 years ago,” confessed the Tokyo 2020 singles bronze medal winner.

“I really want to compete at the (2024) Olympics in Paris. This is my goal. But it’s not the first thing that I’m thinking right now,” she then concluded.

With the presence of Russian athletes such as defending men’s singles champion and world number one Daniil Medvedev, the US Open is set to kick off on August 29.

Also reacting to the USTA’s decision to allow them at the Flushing Meadows event, however, Ukraine Sports Minister Vadim Gutzeit revealed that Ukrainian athletes “are ready to block their performances and boycott such competitions”.