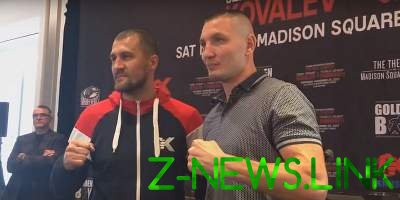 World Boxing organization (WBO) has confirmed that the fight between Vyacheslav Sabransky and Sergey Kovalev will become the title.

Until recently, the WBO belt owned the best boxer in the world regardless of weight class, Andre ward but the American in September announced the completion of a career and left his titles vacant.

WBO was the first among other organizations to determine the new world champion in the light heavyweight division and put the title on the line in the fight between Ukrainian Vyacheslav Sabransky and former world champion Sergey Kovalev.

See also:  Ukrainian military will train an elite unit of England and Canada

The chance to become the third current Ukrainian champion after Vasyl Lomachenko and Alexander Usik Saranskogo will be presented on 25 November at “Madison Square Garden” in new York.

“I will do everything in my power to win. To fight in “Madison Square Garden” is a dream come true. It’s fighting on a huge stage in front of the eyes of many fans. It’s so exciting! I am ready mentally and physically for a confrontation with Sergei Kovalev,” comments Shabran upcoming fight with Kovalev. 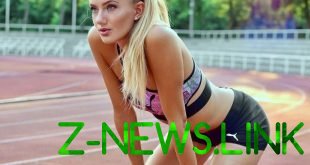 The players of the Moscow “Spartak” has agreed to reduce their wages. “Today, after discussion …