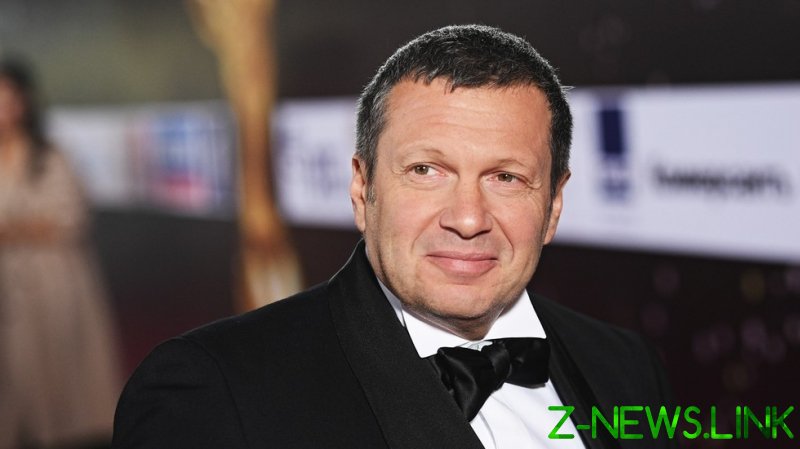 According to the FSB, the hit was ordered by the Security Service of Ukraine (SBU). “The members of the criminal group are confessing to preparing to kill Solovyov and flee abroad afterwards.”

The FSB said that during searches, it seized an explosive device, eight Molotov cocktails, six handguns, a sawed-off hunting rifle, and a grenade. It added that more than 1,000 rounds of ammunition were seized as well, along with fake Ukrainian passports.

The statement followed shortly after President Vladimir Putin said that “a terrorist group was planning to attack and kill a well-known Russian journalist.”

“They will deny it, obviously, but the facts and evidence are solid,” he added, speaking at a meeting of the Prosecutor General’s Office Board earlier in the day.

Solovyov, 58, hosts a popular political talk show on Russia 1 TV, the ‘Full Contact’ radio show, and actively comments on social media. The veteran journalist is known for his pro-government position and has strongly supported Russia’s military operation in Ukraine. 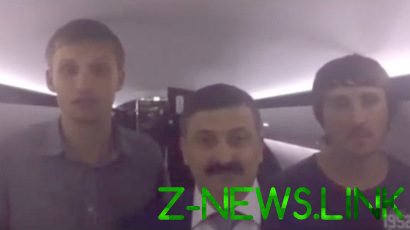 In February, the EU put the presenter – along with 374 other Russians – on a no-fly and asset-freeze list. In early March, YouTube blocked his two channels, claiming they violated the platforms’ community guidelines.

Kiev has not commented on the accusation it was behind the alleged plot to kill the journalist.