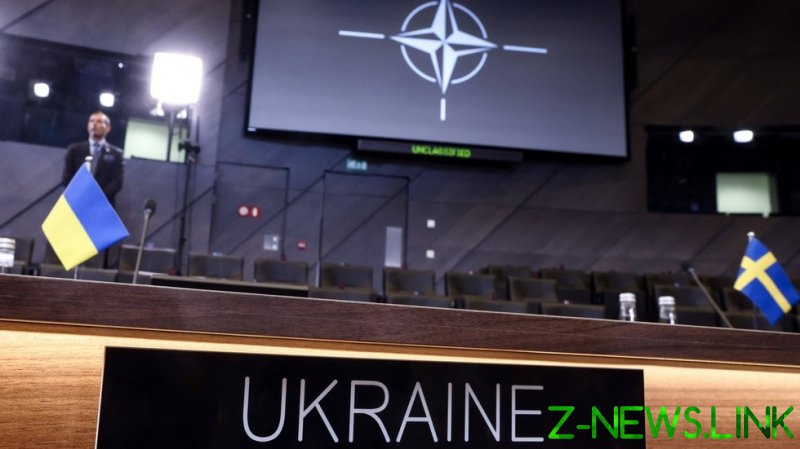 The Ukrainian parliament will not vote to remove the passage about the country’s ambition to join NATO from the constitution, the Rada’s chairman, Ruslan Stefanchuk, has revealed.

In an interview with Ukrainian media outlet Ukrainska Pravda published on Monday, Stefanchuk was asked whether Ukrainian lawmakers were going to amend the country’s constitution with respect to Kiev’s ambition to become a NATO member state. The official replied in the negative, adding that “changing the constitution is not an end in itself.” He went on to say that just because some changes are made does not necessarily mean that they have an effect in real life. Stefanchuk warned against “declaratory norms.”

The official emphasized that at this point the Ukrainian authorities’ main focus is on ensuring the security of each and every Ukrainian citizen. “Real guarantees are important to us,” Stefanchuk noted.

“For me as a representative of the political leadership of the state precisely this is a priority, so that people no longer die and pay with their lives for the European dream, for the dream of security and the rest,” the Rada’s chairman said.

However, Kiev would not settle for just any kind of guarantees, according to Stefanchuk, who cited the 1994 Budapest Memorandum as an example of empty promises that have failed to materialize. He called for a well-defined agreement which would be able to put Ukraine at ease.

Going back to “what is written in our constitution regarding NATO and the EU,” Stefanchuk described accession to the two organizations as Ukraine’s “prospective vision of its future.” 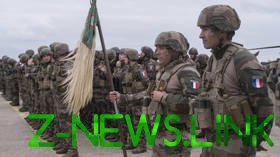 READ MORE: US gets update on NATO buildup near Ukraine

On March 29, during the last in-person meeting between the Ukrainian and Russian negotiators in Istanbul, Kiev proposed penning an international agreement on security guarantees for Ukraine.

Ten days prior, Stefanchuk indicated that he did not rule out removing the passage on NATO membership from Ukraine’s constitution, depending on “what path the negotiators will take.” The official added that the Rada could start looking for a “model that will either not contradict the constitution or we will change the constitution in this respect.”

The amendment in question, which was added to the Ukrainian constitution back in February 2019, obliges the country’s government to stick to the goal of NATO membership, with the president being the senior guarantor.