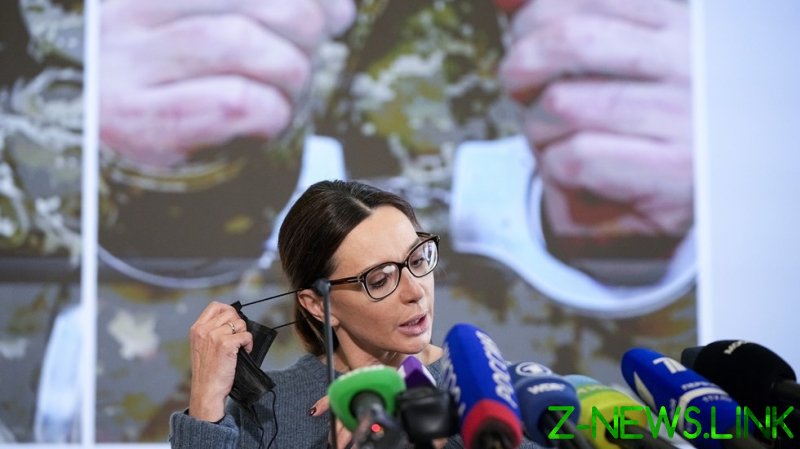 Oksana Marchenko, the spouse of the arrested Ukrainian opposition politician Viktor Medvedchuk, has recorded a video address to Russian President Vladimir Putin in which she requests his assistance in securing the release of her husband. It comes after she appealed to Turkish leader Recep Tayyip Erdoğan, earlier this week.

In her statement, Marchenko suggested to Putin that there is a chance of persuading the Ukrainian authorities to swap Medvedchuk for two British mercenaries who reportedly surrendered to Russian and Donbass forces in Mariupol earlier this week. She underlined that her husband “gave his consent to be exchanged and transferred to the territory of the Russian Federation if the Russian and Ukrainian sides reach the relevant agreements.”

“You know well that the trial arranged for Viktor has nothing to do with common sense and is a vivid example of unlawful reprisal against an undesirable politician for his consistent, principled and open position,” Marchenko said in her address to Putin.

Saying that she does not believe in the possibility of fair process for her husband, Marchenko argued that the swap could be a way to “save him.” This hope, she explained, inspired her earlier appeal to the families and friends of British nationals Aiden Aslin and Shaun Pinner, as well as to Prime Minister Boris Johnson. 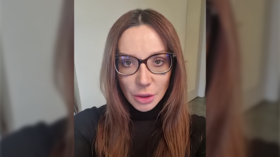 “But something else is also important: the life of my husband is as dear to me as the life of thousands of SBU [Ukraine’s security service] prisoners who are now languishing in its dungeons. People are being taken away only for expressing their position, telling the truth,” Medvedchuk’s wife said.

She added that there are many well-known people among the prisoners and listed the names of several public and cultural figures.

“I am asking you to make every possible effort to release these people and, of course, my husband,” Marchenko said.

Russian Foreign Ministry spokesperson Maria Zakharova earlier expressed hope that Boris Johnson would give a prompt response to Marchenko’s proposal. She also suggested that UK Foreign Secretary Liz Truss should explain what the Brits were doing in Ukraine in the first place.

Besides her appeals to Putin, Johnson and the families of Aslin and Pinner, Marchenko on Saturday also recorded an address to Saudi Crown Prince Mohammed bin Salman. Citing Riyadh’s “historically close relations” with the UK, she expressed hope that he could talk to Johnson who in turn might persuade Ukrainian President Volodymyr Zelensky to exchange Medvedchuk for the Brits. 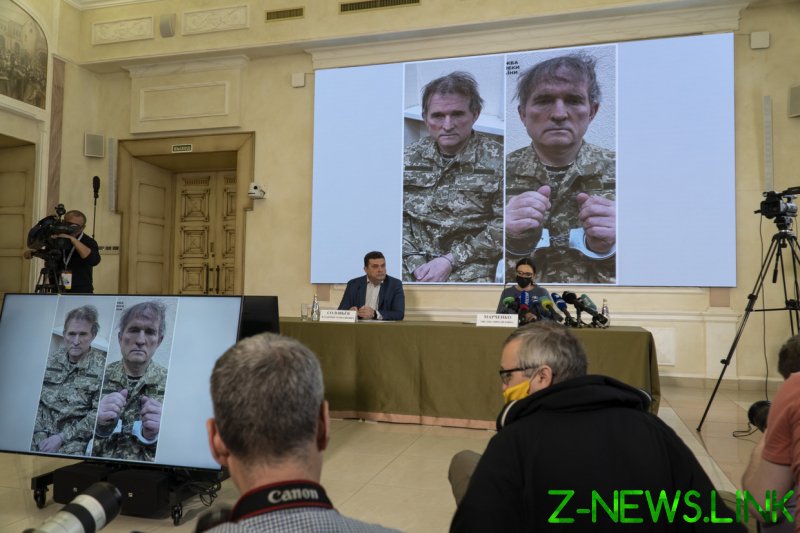 On April 13, Marchenko recorded a video address to Erdogan in which she asked him to assist in freeing her husband.

Medvedchuk is a lawmaker and the leader of ‘Opposition Platform – For Life’, the second largest party in Ukraine’s parliament, which was recently banned by Zelensky’s regime for “collaborating” with Russia. The arrested lawmaker, however, insists that the charges against him are politically motivated.

On Tuesday, the Ukrainian authorities announced that Medvedchuk was detained for supposedly trying to leave the country and released a photo of him in handcuffs. He had been under house arrest since last year after being charged with treason. 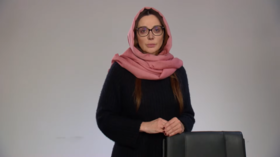 Medvedchuk opposed the 2014 Western-backed Maidan He believes that the country’s turn to the West is detrimental to its national interests. Opponents accuse Medvedchuk of being a pro-Russian politician, a label that he denies. Putin has previously labelled him a “Ukrainian nationalist.”