Ukrainian Olympic skaters admit they prefer to use Russian 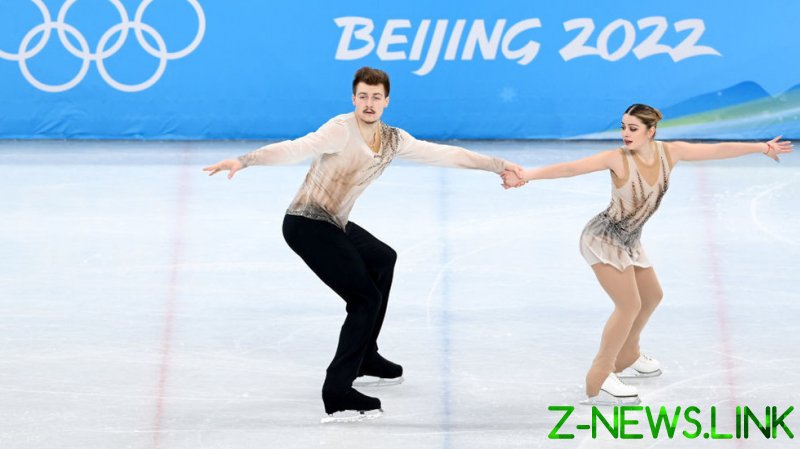 Artem Darenskyi and Sofiia Holichenko, who represent Ukraine in pairs skating, have refuted reports that they are prohibited from speaking Russian, adding that it’s up to them to decide which language to use.

The figure skaters took part in the Olympic team event and reportedly answered questions in Russian after the competition – in contrast to recent comments made by Ukrainian skater Ivan Shmuratko, who refused to speak Russian at a press conference.

Shmuratko quickly switched to English when responding to a question asked by a Russian journalist, apparently following instructions from Ukrainian officials to avoid “Russian provocations” at the Winter Games. 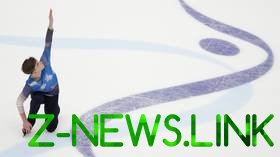 However, Darenskyi and Holichenko said it’s difficult for them to use Ukrainian.

“We are not prohibited from doing anything. This decision [about the language] is made by every athlete individually,” Darenskyi said.

“We can speak Ukrainian, Russian and English as well. Just it’s difficult for us to speak Ukrainian. And in order to make our speech clearer, we speak Russian.”

The couple confirmed, however, that they were told to avoid Russian athletes and not to take pictures together. 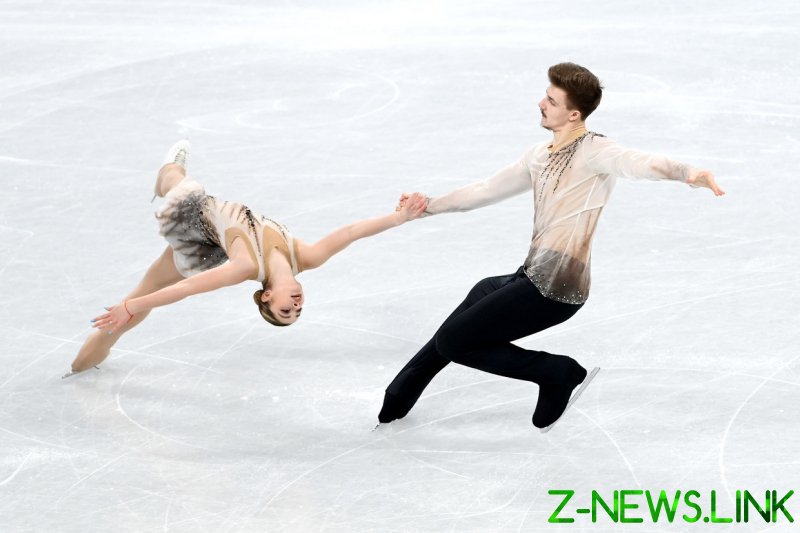 “Do we get in touch with Russian athletes? We were warned not to… We cannot disclose this. We are contacting athletes from our team. Due to Covid restrictions we try to minimize contacts.”

Last month, Ukraine’s youth and sports minister, Vadim Gutzeit, advised Ukrainian Olympic competitors on how to behave with their Russian counterparts during the Beijing Games to avoid “Russian provocations.”