Ukrainian MPs have set a record 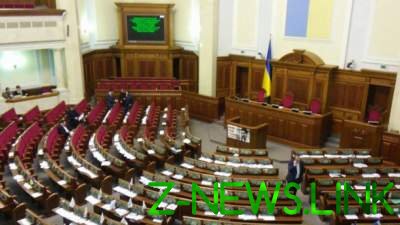 MPs demonstrated a record of low participation in voting, BP.

In September MPs showed the lowest for the year, the participation rate in voting for the decision of the Verkhovna Rada.

This record was recorded in the public organization “Committee of voters of Ukraine”.

“The MPs demonstrated a record of low participation in voting of the Parliament in September. On average, one MP took part in a quarter of the votes for the month, which is the lowest figure for 2017”, – stated in the message.