Ukrainian membership in NATO is not realistic & country should focus on fixing internal issues, says French Ambassador in Kiev 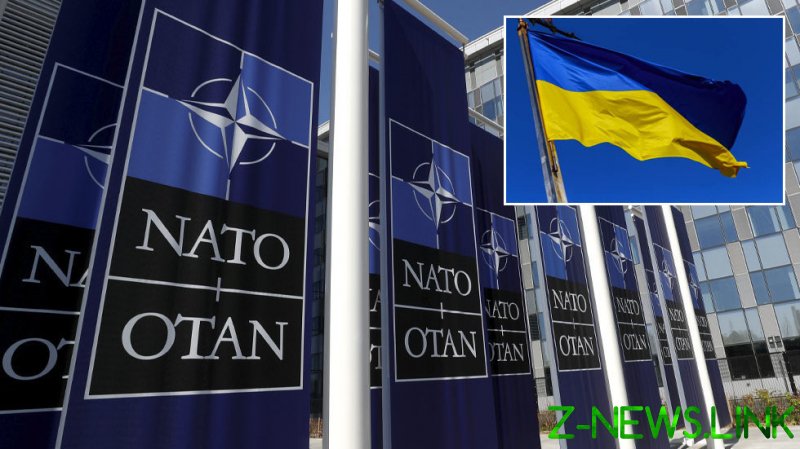 That’s according to Etienne de Poncins, the French ambassador to Ukraine. De Poncins has been in his role since 2019. Speaking to Ukrainian news website TCN, the ambassador noted that Kiev must follow the roadmap provided for it by NATO if it wishes to officially be put on a Membership Action Plan (MAP).

“We prefer and insist on the implementation of what was decided last year, in particular within the framework of the expanded partnership between NATO and Ukraine,” he explained.

“At the moment, there is no consensus among the members to grant MAP to Ukraine,” he explained. “It’s not a question of France or other countries. It’s just a matter of consensus.”

As things stand, only one country – Bosnia and Herzegovina – has the status of a Membership Action Plan. Ukraine has long wanted to join the Bosnians, having first applied in 2008.

When asked if France would support Ukraine receiving the MAP if Germany decided to back Kiev, the ambassador refused to be drawn, saying that “it doesn’t work that way in an international alliance or organization.”

“At this point, the consensus, as I said, is to implement what exists,” he continued. “Let’s do our homework and not open up a perspective that is not yet realistic.”

Joining NATO was a stated goal of President Volodymyr Zelensky when he was elected leader in 2019, and he has repeatedly begged to be allowed into the alliance. However, the group does not accept states with unresolved territorial problems – a huge stumbling block for Kiev.

The Ukrainian government also wishes to join the European Union – another one of Zelensky’s goals. In 2016, then-president of the European Commission, Jean-Claude Juncker, said that it would take around 20 or 25 years for Ukraine to join the EU and NATO.