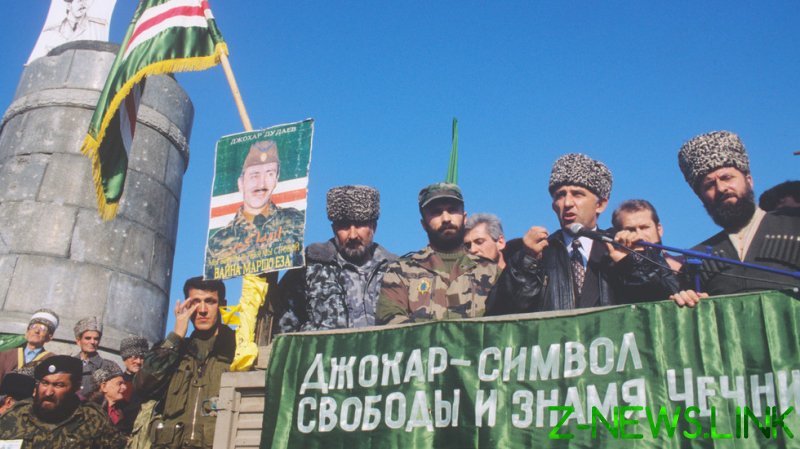 Ukrainian MPs Alexey Goncharenko and Musa Magomedov introduced legislation on Monday calling on the country’s parliament to recognize the sovereignty of the Chechen Republic of Ichkeria – the breakaway state that fought two wars with Russia in the 1990s and 2000s.

Text of the draft resolution has not yet been made available on the website of Ukraine’s parliament, but Goncharenko claimed in a Facebook post that Russia committed “violent murders [and] genocide” in Chechnya over the course of the First and Second Chechen Wars. 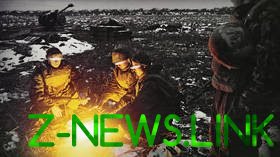 The resolution is likely a knee-jerk response to Russia’s recognition in February of the Donetsk and Lugansk People’s Republics, two Russian-speaking regions that declared independence from Ukraine in 2014, and were subjected to an eight-year bombing campaign by Kiev’s forces in response.

Upon the dissolution of the Soviet Union, Chechen leader Dzhokhar Dudayev unilaterally declared independence from Russia, emptied the region’s prisons, and declared that he no longer recognized Moscow’s authority. Organized crime flourished, and Dudayev declared the region the Chechen Republic of Ichkeria in 1994, proclaiming it to be an Islamic state.

After a two-year war, Russia made peace with Dudayev’s government but the lawlessness continued. When Islamist terrorists from the Republic entered the Russian region of Dagestan in 1999 to wage holy war, Russia again intervened, this time winning a decisive victory against the Chechen separatists. 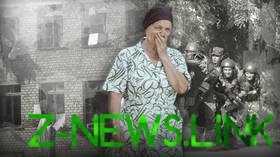 The conflict had almost come to a complete end when Ramzan Kadyrov took power in 2007. Kadyrov followed in the footsteps of his father, Akhmad Kadyrov, who fought against Russia during the first war, but switched allegiance and served as the first president of the Chechen Republic between 2003 and his assassination by Islamists in 2004.

Chechnya’s ‘Akhmat’ Special Forces are currently fighting in Ukraine alongside Russian troops and soldiers of the Donetsk and Lugansk People’s Republics. The Chechen Republic of Ichkeria still technically exists in exile, though its sovereignty has not been recognized by any foreign power since the Taliban government in Afghanistan fell in 2001.