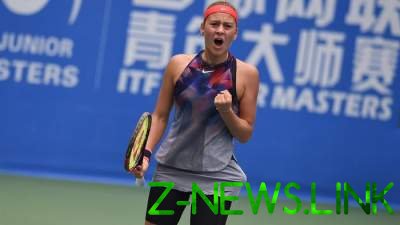 See also:  The detention of Ukrainian soldier in Italy: there are new details

On the way to the championship in the Junior final tournament Kostyuk, being the youngest participant of competitions, have not lost a single set.

Martha Kostiuk is the third racket of the world in the Junior ITF ranking. At the end of the season from Kiev is in the top 20 of the best young tennis players in the world in the category of U-18.