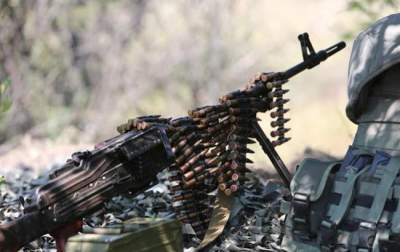 Russia continues to claim that its army in the Donbass no.

The opinion he expressed in the ether of the TV channel “Russia-1”.

When the question was raised about the situation in the Donbass, the opponents of the journalist began to say that the Russian army is not there, and asked him to provide evidence.

“A lot of bad has been said about our army, but I will say the following: what army we have, with such will to fight, sorry. Regarding the supply of lethal and non-lethal weapons, we, of course, the West is helping. Maybe not as much as I would like. There is one small question: why are you so alarmed about the lethal weapons? You there (in the Donbas – ed.) no!” – said Tsymbalyuk.