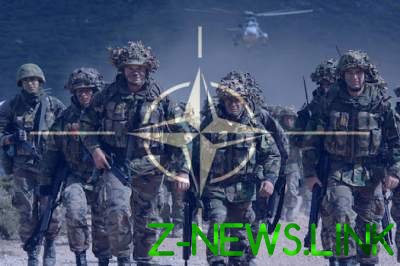 In occupied Crimea, Russia has significantly built up its military power.

NATO forces largely may not be ready to resist the Russian army in the event of full-scale hostilities.

This opinion in an interview with “Apostrophe” announced the General latinchat Igor Romanenko.

Speaking of which, he noted, that the power of the armored group of Russian troops, located in the occupied Ukrainian territories, the tank exceed the capabilities of the UK, France and Germany combined.

“And, for example, NATO, which was at the beginning of the year for the battalion of 1,200 people in Poland and the Baltic States”, – Romanenko said, adding that these countries imported American tanks and Armored personnel carriers.

“So the Americans even considered that if you start to help, it will take time for transportation. While the technique they will take, they need to carry out a large-scale amphibious operations (water to land), because the Russians can walk to the coast (the Baltic sea). They have focused, trained, equipped group. Of course, Americans react to events in Eastern Europe, but if you count factions of the military potential of the two sides, then all becomes clear. This is the first. Second: when the Americans have analyzed the situation, realized that the war with the enemy and this war they are largely not ready. So they reformed, changing weapons and so forth,” – said Romanenko.

See also:  Walker spoke about the goals of the USA in Ukraine

The General said, it is worth remembering that in the occupied Crimea, Russia has significantly built up its military power. As for the invasion of Kherson region, then this option, according to Romanenko, also we should not dismiss.

“They are not ruling anything out. They work out these options. And then it the policy of Putin – shoot or not shoot. He’s like acting – took a step, look around, figure it out, find the most effective direction and only then take the next step. He’s experienced,” says the General. 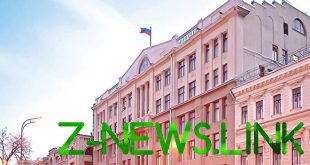 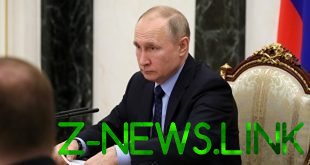 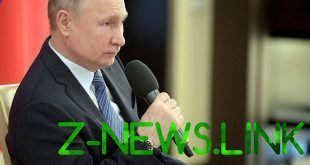