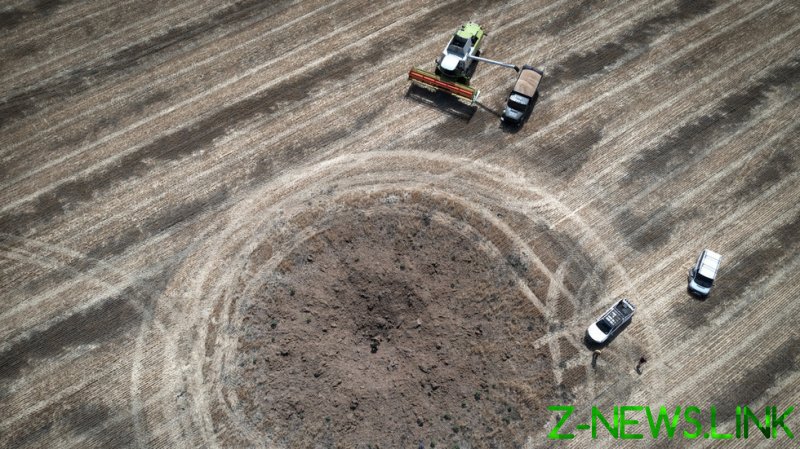 Kiev and Moscow are close to breaking the impasse over held-up Ukrainian grain exports, but the ball is in Russia’s court, Ukrainian Foreign Minister Dmitry Kuleba has stated.

“We are two steps away from reaching an agreement with Russia,” Kuleba told Spanish newspaper El Pais on Wednesday. “We are in the final phase, and now it all depends on Russia. If they want to, the grain exports will start soon.”

Kuleba claimed that Russia “wants to show the countries of Africa and Asia that they want to save them from food shortages.”

Ukraine is one of the world’s leading grain exporters but has been unable to export by sea due to the ongoing conflict with Russia. On Wednesday, negotiators from Russia, Ukraine, Turkey and the UN will meet in Istanbul to discuss the situation.

There are “high hopes” for “a certain consensus” at the meeting, Russian state news agency RIA Novosti quoted a diplomatic source as saying. 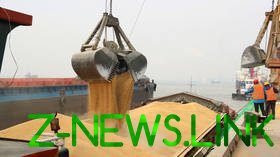 Kiev and its Western partners have accused Russia of preventing grain shipments from leaving Ukrainian Black Sea ports, which they insist has contributed to the surge in global food prices. Moscow denies the allegation, saying it has been offering safe passage to freighters and that Ukraine is preventing civilian ships from leaving ports. Russia also says Kiev’s deployment of sea mines has created a threat to shipping in the area.