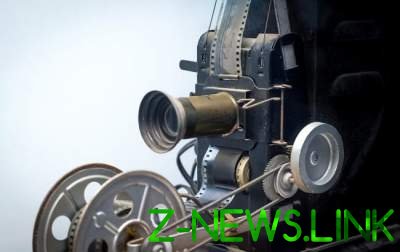 Ukrainian documentary “Air defenders” won the VIII Warsaw festival of aviation films FlyFilmFestival. The joyful news was shared by Director General of the company Dmitry Nextfilm Stade on his page in Facebook.

“The first place among the documentary films was the movie “Air defenders” at the VIII International festival of aviation movies FlyFilmFestival in Warsaw”, – he wrote.

The plot of “Air defenders” is built around a crew of military transport aircraft An-26, 14 July 2014, was shot down by fighters over Lugansk.

Earlier picture Directors Dmitry Ponomaryov and Ruslana Panasiuk was shown in Warsaw, but also in France, Germany and Austria.