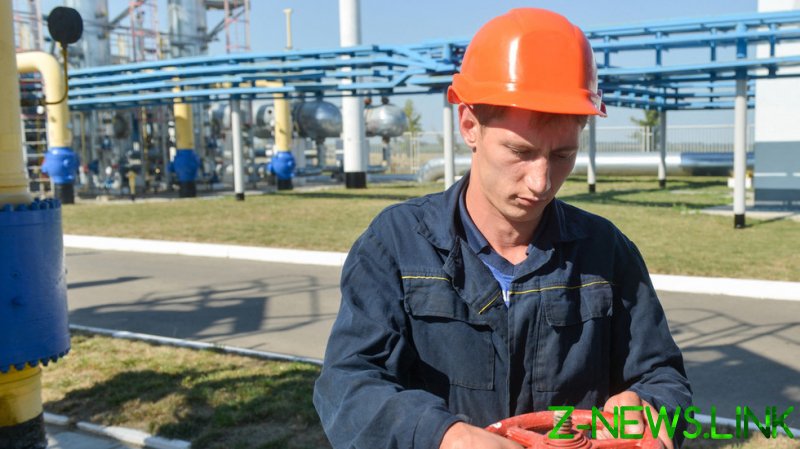 Naftogaz made the proposal earlier this month, citing a “significant economic and business decline in Ukraine” caused by the ongoing conflict with Russia. The deadline for the bondholders’ response to the proposal expired last Thursday. Naftogaz has a $335 million bond maturing, as well as two interest payments that were due on July 19 and the proposal sparked fears that the company, and the government, were about to default on their debts.

According to an earlier report by Reuters, Naftogaz’s creditors didn’t think the company was facing an immediate cash crunch and continued to view the company as a profitable enterprise. According to Interfax Ukraine, Naftogaz will now prepare a new offer to bondholders.

The Ukrainian government earlier prohibited payments of Eurobonds 2022 and 2024 that were due on July 19, citing the country’s need to accumulate natural gas in sufficient quantities before the upcoming heating season, Interfax Ukraine said. 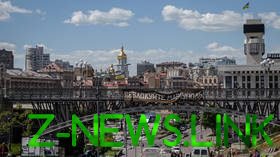 The Ukrainian government last week requested a two-year delay of its own foreign debt payments, hoping to reach an agreement with bondholders by mid-August, before a $1.2 billion redemption and interest payment in September. Major Western governments that had lent to Kiev quickly agreed and urged other creditors to do the same.