Ukrainian doctor comments on his ‘castration of POWs’ interview 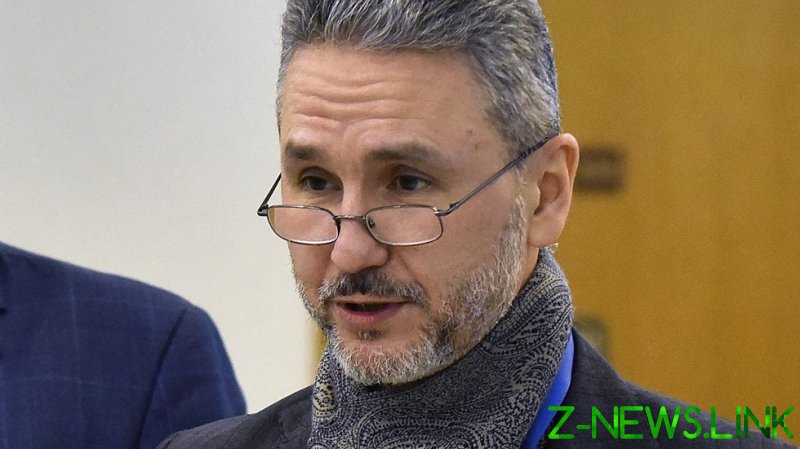 A Ukrainian doctor who claimed during a live interview that he had ordered his volunteer unit to castrate captured Russian soldiers has stated that his words were not true. In a short post on his Facebook page on Monday, Gennadiy Druzenko said he and his fellow frontline medics do not castrate anyone and have no plans to do so.

“Those were the emotions. I’m sorry. We are saving lives. Period,” the post said.

The doctor added a screenshot to the post, which appeared to be a threat addressed to him. It cited what was presumably his personal data, including phone numbers and an address, and a promise to “come unannounced” and “cut off [his] balls.”

Druzenko, a well-known volunteer medic, had been talking to many Western media outlets about his unit’s work in Ukraine amid the Russian attack on his country, and had made his incendiary claims about Russian POWs in an interview with Ukrainian TV on Sunday.

“I gave my doctors … a very strict order to castrate all men, because they are cockroaches and not people,” he had claimed. 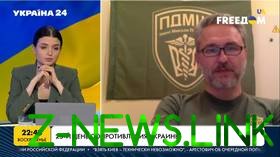 The credibility of the threat against Druzenko remains unclear. During the interview, he claimed his home in Kiev was unlivable due to the conflict, and that he was mostly spending his time at bases of the unit he commands.

The swift U-turn echoes that of a Ukrainian TV host who, addressing the Russian people, declared on air that he was adopting the “doctrine” of Nazi war criminal Adolf Eichmann and would “do everything in my power to ensure that you and your children never live on this earth.” The reasoning cited by Fahruddin Sharafmal, who is of Middle Eastern origin, was that by mass-murdering a nation’s children, one could eliminate the nation itself.

After a public outcry, Sharafmal apologized for having advocated genocide, and said he was sorry if his rant had damaged the reputation of Ukrainian troops. His words had spilled out “due to emotions” stemming from having lost a friend to the conflict, he said. He stated that Ukrainians would “never be inhuman, unlike the Russians.”

Both Sharafmal and Druzenko are being investigated in Russia for possible crimes related to their respective remarks.