Home / Video news / Ukrainian cities are beginning to fill up with snow. Video

Ukrainian cities are beginning to fill up with snow. Video 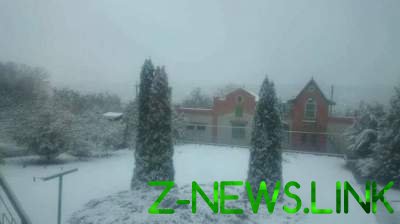 In particular, the first snow on October 25 covered Kupyansk.

In the Kharkiv region, on 25 October the first snow fell.The corresponding photos and video appeared in social networks.

The publication notes that in the Kharkiv region, the snow is much more visible than in the regional center. In particular, snow 25 October buried the city Kupyansk.

“If in the morning the snow was like snow, now we can safely say – with the first snow!”, – shared his observations of local resident Helen.

We will remind, on October 24 at the peaks of the Carpathians, the snow fell and established a truly winter snowy weather. First snow in 2017 in the Carpathians fell in early October.

Forecasters predict that in the coming days in Ukraine will get warmer, but the temperature increase will also bring heavy rainfall.

Also according to Reuters, on Sunday, October 29, rain with sleet is expected in the Eastern half of the country. 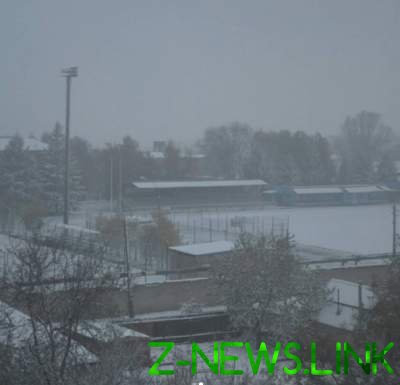 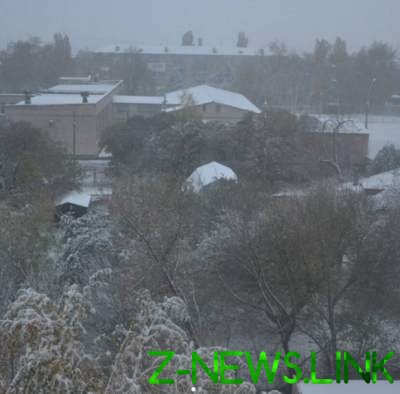 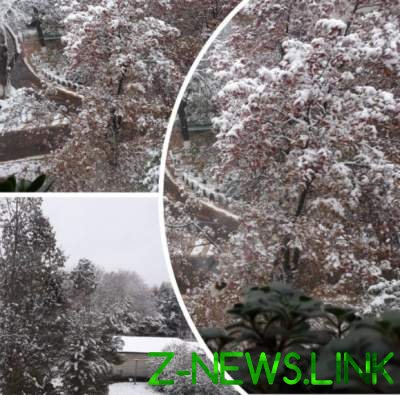 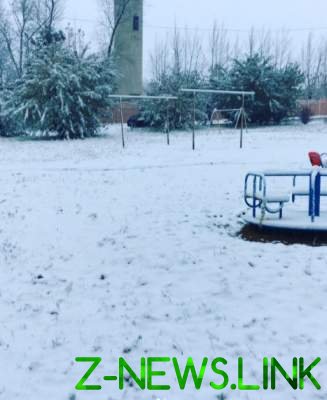