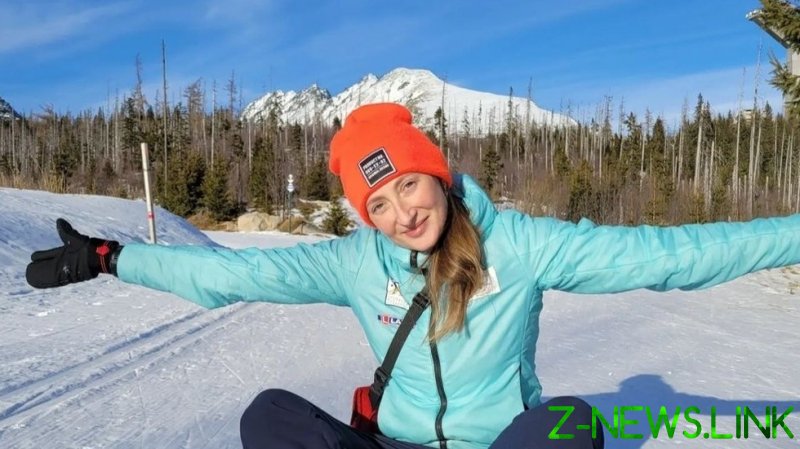 Members of Ukraine’s women’s national biathlon team have demanded that a Russia-born teammate is reinstated after being excluded this week.

Wednesday saw Russian biathletes Ekaterina Bekh, Oksana Moskalenko and Olga Abramova, who all have Ukrainian citizenship, dismissed from Ukraine’s national team by the Ministry of Youth and Sports with failure to meet the entry criteria cited as the reasoning behind the development.

Responding to the move, Ukrainians Valeria Dmitrenko, Anna Krivonos, Nadezhda Belkina, Yulia Zhuravok and Kristina Dmitrenko sent the minister of the department Vadim Gutzeit an open letter demanding that Abramova is not dismissed.

“Olga Abramova took Ukrainian citizenship ten years ago. Since then, she has devotedly worked for the glory of national sports,” the letter noted, while highlighting “victories and prizes” achieved at the World Cup, IBU Cup, and world and European championships.

“The flag of Ukraine was raised many times in honor of the considerable sporting achievements of the Ukrainian woman Olga Abramova,” the letter, published on the Ukrainian edition of biathlon.com and signed by its editors, also added.

Born in Barysh in western Russia, 33-year-old Abramova took Ukrainian citizenship in 2012 and made her World Cup debut for Ukraine in the 2013-2014 season on her way to becoming a regular member of the women’s team.

At the start of Russia’s ongoing military operation in Ukraine, Abramova returned to her birthland for family reasons. 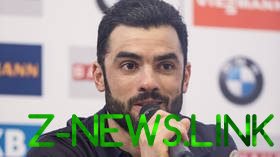 On March 29, the Executive Board of world governing body the IBU suspended Russia’s national federation, the RBU, with immediate effect and will review its decision at the 2022 IBU Congress from September 15-19 if the ban hasn’t been lifted already.

After speaking out against the suspension, French former biathlon star Simon Fourcade claimed to have been subjected to “hundreds of messages of hatred” and rearranged a French flag into a Russian one before attaching it to a cabin at the World Junior Championships in the US in February where all Russian symbols were forbidden.