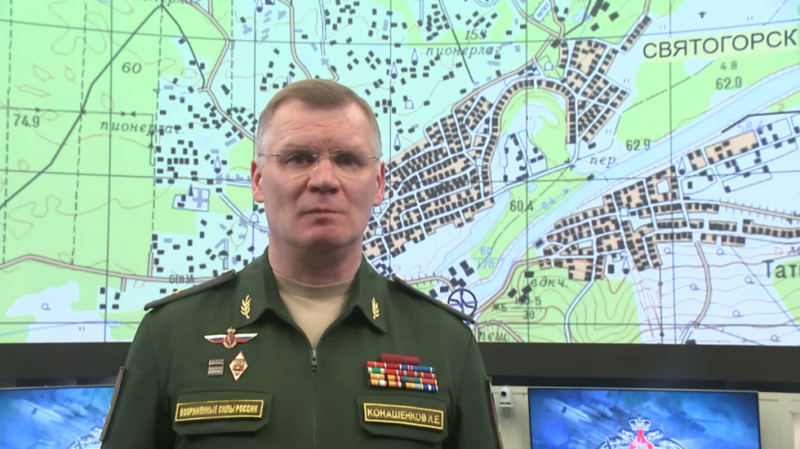 On Monday, Ukrainian barrier troops blew up a road bridge in the town of Svyatogorsk in the northern part of the Donetsk People’s Republic (DPR), Defense Ministry spokesman Major General Igor Konashenkov said during a media briefing. The move left Ukrainian military units, namely “remnants of the battalions of the 95th Airborne Assault Brigade and the 81st Separate Airborne Brigade” trapped in the town.

“Cut off from the main forces and supply lines due to the destruction of the bridge, [the troops] abandoned military equipment and their weaponry and scattered along the bank” of the Seversky Donets river, Konashenkov said.

Konashenkov commended the retreat of the Ukrainian soldiers, stating it was the right thing to do and save their lives instead of “defending the useless Kiev regime.” 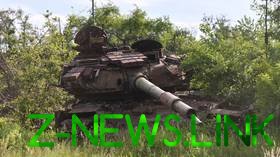 “We call on all military personnel and members of the territorial defense units of Ukraine to follow this example and stop thoughtless resistance in order to save their lives,” the official added.

Ukraine has, so far, not offered any comment on the developments in Svyatogorsk as claimed by the Russian military.