Ukrainian attack may be imminent – DPR 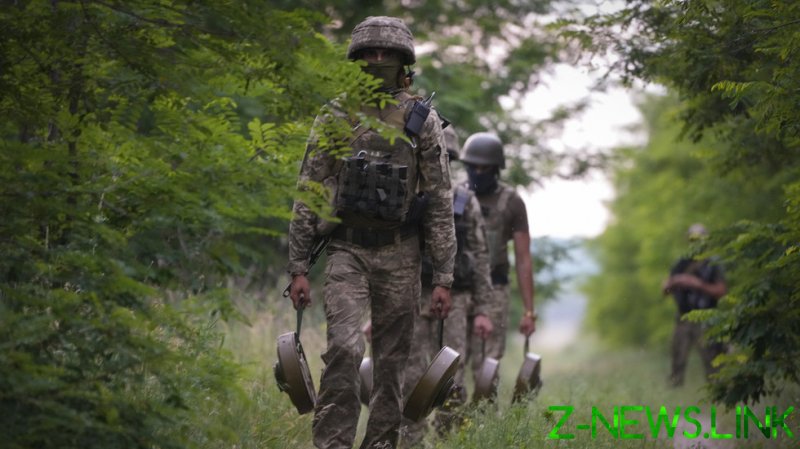 Ukrainian forces may attempt an advance in the north of Donetsk People’s Republic (DPR) “in the very near future,” its head Denis Pushilin said on Thursday.

In a video address posted on Telegram, Pushilin described the situation in the area as “extremely difficult.”

“There are alarming signs, the enemy has concentrated quite serious forces, and it is possible that in the very near future it will try to change the situation and go on the counteroffensive,” Pushilin said.

He reassured everyone that the DPR and Russian forces were “doing everything possible” and that he was closely following developments at the front.

On Thursday morning, Donetsk authorities reported that the artillery strikes of Ukrainian forces on the city had left six people dead and seven injured. 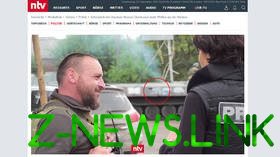 Ukrainian forces have recently advanced to the Donetsk border, taking the towns of Balakleya and Izium and threatening Krasny Liman. Russian Defense Minister Sergei Shoigu said on Wednesday that his general staff had decided to redeploy Russian forces from the Kharkov Region in order “to strengthen the strike capabilities of Russian forces in Donbass.”

Shoigu also said that all of the Ukrainian military’s attempts to advance on the Kherson front, between Nikolaev and Krivoy Rog, were thwarted with “significant losses.”

According to Shoigu, Kiev had planned its operations “solely to create the illusion before Western backers that the Ukrainian military is able to conduct an offensive.”

Meanwhile, the Ukrainian government and its supporters have declared the recent advance a “turning point” in the conflict with Russia. President Vladimir Zelensky has vowed to “liberate” all of Donbass and parts of the Zaporozhye and Kherson regions currently controlled by Russian and allies forces – as well as Crimea, which voted to rejoin Russian in 2014.